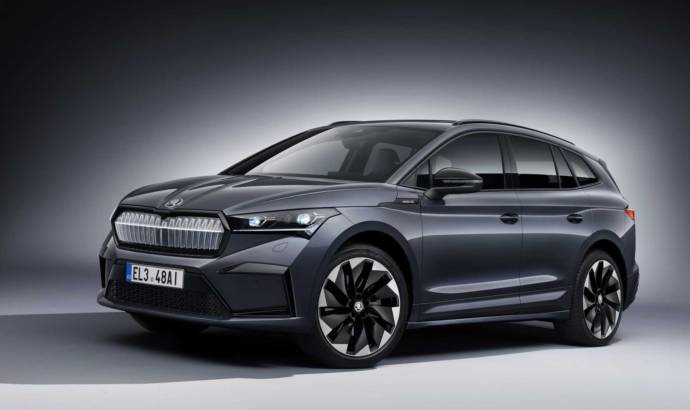 Skoda goes big in terms of electrifying the line-up. Now we have the Enyaq and in a matter of months we will see a coupe-like variant of the model.

According to Skoda officials, by 2030, the Czech car manufacturer will also launch at least three new electric models. All of them will be smaller and cheaper compared to the Enyaq, and all of them will be based on Volkswagen Group dedicated platforms.

Also, Skoda says that by the end of the decade, the car manufacturer should reach the top 5 manufacturers in Europe. Also, Skoda expects electric vehicles to account for 50-70 percent of its European sales.

Last, but not least, Skoda aims to halve fleet emissions by 2030 when all three of its Czech plants will become carbon neutral. 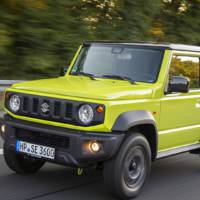 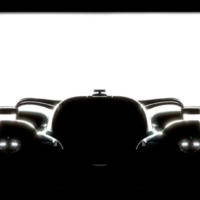