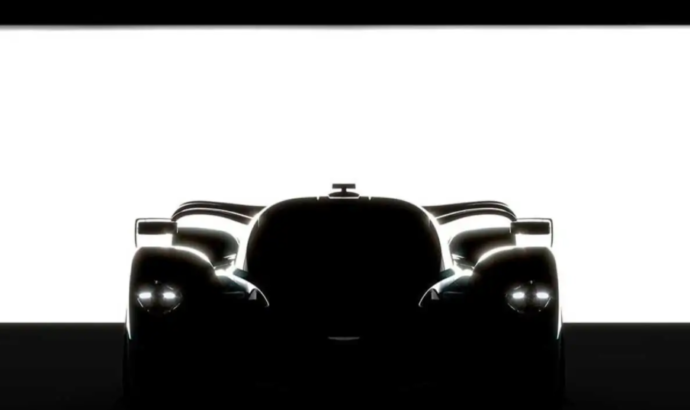 Aston Martin has some new plans regarding the Valkyrie project. According to a recent teaser published by the Brits, the hypercar will get a new version.

It will have a radical aero performance kit and it will be showcased on June 28th. We expect to see some interesting modifications on the design side.

The front part of the car might get some new splitters and modified air intakes, while at the back, there will be a new massive rear wing.

With all these new aerodynamic modifications, the future Aston Martin Valkyrie looks like a racing model more than even before. Even though we don’t have details about the engine performance, we can expect to see some improvements compared to what we know so far about the Valkyrie. 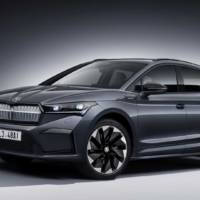 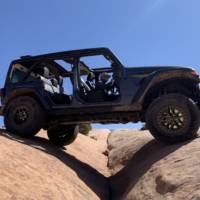