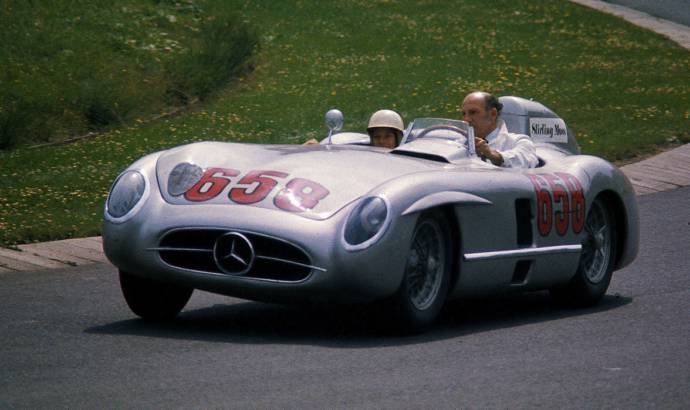 Sir Stirling Moss has died at the age of 90. He was one of the top Formula 1 drivers.

Moss was also considered one of the greatest drivers of all time. He won 212 of his 529 races but he never won a Formula 1 title. He did become a runner-up four times between 1955 and 1961.

Sir Stirling Moss won the Monaco Grand Prix in 1961, of the most important races in the world, but he was forced to abandon he’s career after a Goodwood accident. After that horrifying accident he went in a coma for a month and paralyzed for about six months.

According to the British press, the death of Sir Stirling Moss came after long years of suffering as a result of an infection caught in 2016. 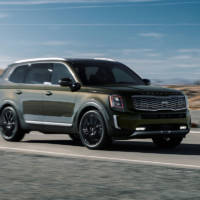 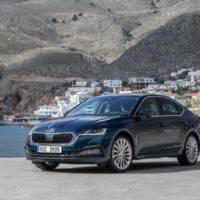