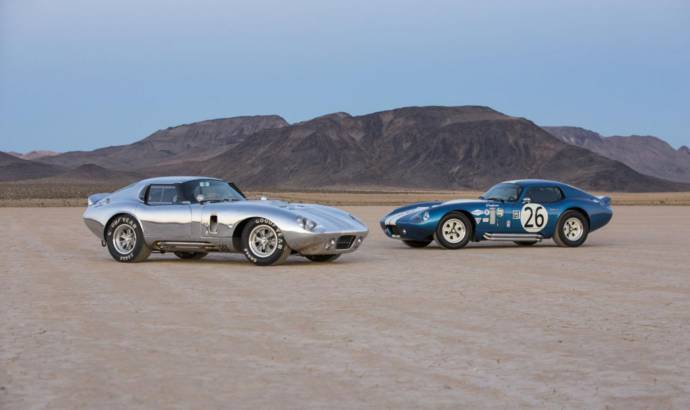 Shelby American is celebrating 50 years of their FIA World Championship by delivering a limited series of continuation Shelby Cobra Daytona Coupes.
According to Shelby American, the cars will feature either fiberglass or aluminum body built from the original blueprints and measurements. Furthermore, the limited series will come with a number of safety and performance improvement but will retain period correct components. We are talking about the leaf spring suspension, tubular chassis and wooden rimmed steering wheel.
Also inside the cabin you will find black leather trim and some oldies accessories.
According to the officials, the cars will come as a rolling chassis but the customers will be able to install a 289 cubic inch engine developed by the Shelby Engine Company.
As you can imagine, the car won’t be cheap. The fiberglass version will cost $179,995 while the aluminum variant starts at $349,995. The US-based company is accepting orders and the production will be limited to 50 units.
The cars will debut at California events in August 2015. 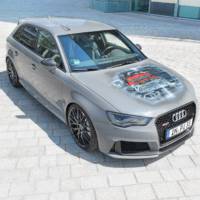 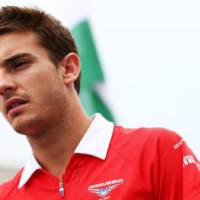