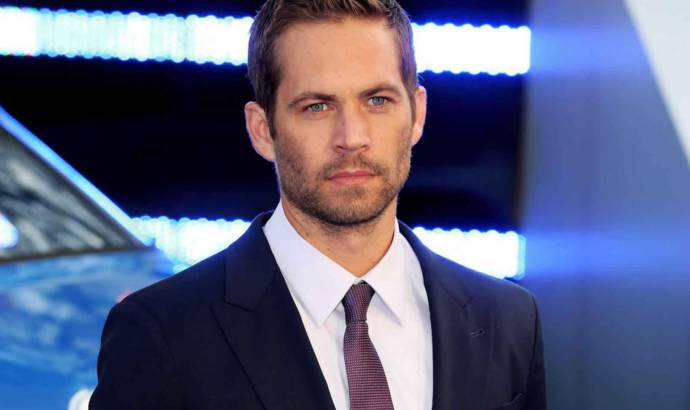 According to Hollywood Reporter, those who are in charge of Paul Walker’s estate have sued a man for illegally taking possession of several cars. Richard Taylor was Paul Walker’s associate and he removed a number of cars from the impressive collection within 24 hours after the fatal crush.

According to the same source, there were a few people who are working for Taylor and who went to the storage facilities in order to remove the vehicles. After that, the cars were taken to some unknown locations and now Taylor refuses to give back the cars. Other people are thinking that he already sold them.

Richard Taylor sent a list entitled "Paul Walker Current Car Inventory List" which contained 31 cars owned entirely by the actor and another one jointly owned by Walker and Rodas. Seven cars are mission from that list including a 2011 Porsche 911 GT3 RS.

Now Tyler is accused for repeatedly failing to provide several original car registrations for the vehicles mentioned in the inventory list. 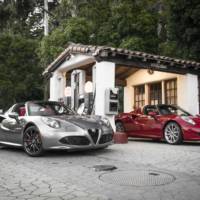 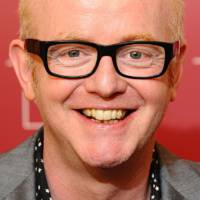