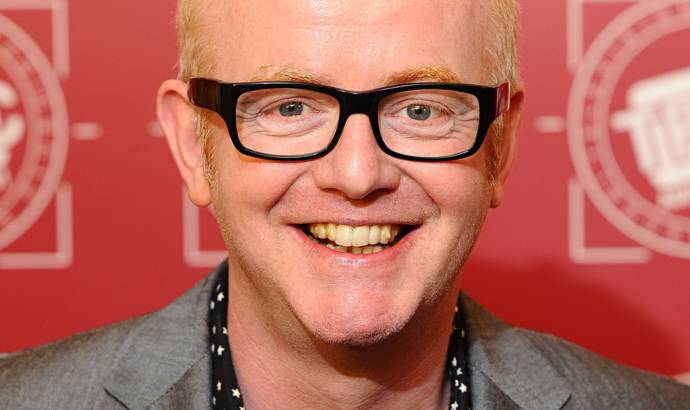 Official – Chris Evans will be the new Jeremy Clarkson

According to Mirror, Chris Evans was confirmed as Jeremy Clarkson replacement as BBC reveals presenter’s three year deal. For now we don’t know who will join him on the show, but recently Richard Hammond and James May had received a 4.6 million pound deal to return.

"I’m thrilled, Top Gear is my favorite program of all time. Created by a host of brilliant minds who love cars and understand how to make the massively complicated come across as fun, devil-may-care and effortless", said Evans.

According to our sources, production on the new series of Top Gear will kick off in the next few weeks. Earlier this week we found out that BBC2 will finally air the special season 22 episode.

"I am so delighted that Chris will be presenting the next series of Top Gear. His knowledge of and passion for cars are well-known and combined with his sheer inventiveness and cheeky unpredictability he is the perfect choice to take our much-loved show into the future", said Kim Shillinglaw, Controller, BBC Two and BBC Four. 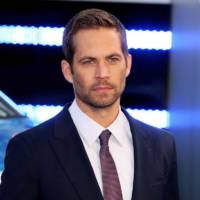 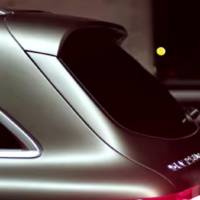