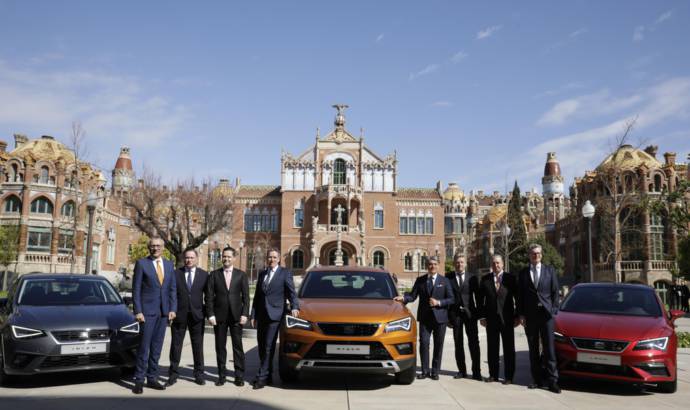 Very close to bankruptcy a few years ago, Seat is now recovering and reaches record profit, even without the new Ibiza in its range. The Spanish brand obtained the best financial results in its history in 2016.

SEAT’s 2016 turnover stood at 8,597 million euros, 3.2% higher than the previous year, and again the best revenue figure in its history. The driving forces behind this figure are growing sales and a better vehicle mix.

The biggest product offensive in the history of SEAT, with four new models from 2016 to 2017, resulted in a record figure for total investments and expenses in R&D. SEAT allocated 47% more to these line items to reach 862 million euros, 276 million more than in 2015, in order to address, among other priorities, the new MQB A0 platform, which SEAT will be the first in the Volkswagen Group to use for the production of the fifth generation Ibiza. This figure represents 10% of the company’s turnover. Since 2012, SEAT has invested 3 billion euros in R&D, equipment and facilities.

As defined in the collective agreement signed in 2016, SEAT employees will receive a total of 6 million euros as a benefit for the achieved results. This figure is included under the personnel costs heading. 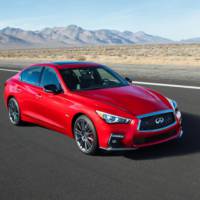 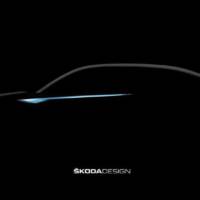