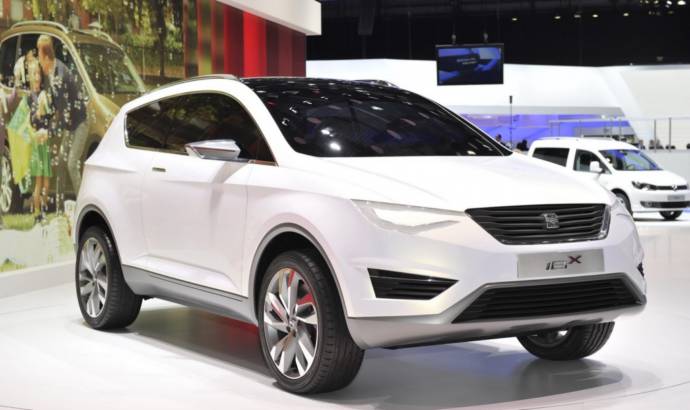 James Muir, Seat boss, told Autocar that Seat has received the green light for the development of their first SUV. The Spanish chief said that the crossover will be a compact model inspired by the Volkswagen Tiguan and will arrive in 2014.

“We will bring an SUV as quickly as we can. After the concept in the next two years, it will be a short time before it comes to market,” said James Muir.

This isn’t for the first time when Seat is flirting with the idea of developing a crossover. If you remember, in 2007, the Spanish automaker shown us the Tribu Concept and at the 2011 Geneva Motor Show, Seat revealed the IBX Concept.

If this isn’t enough, Seat is looking forward and promises a smaller SUV similar to the Volkswagen Taigun. “It’s on a white cloud at the moment, but it’s going to happen,” said the Spanish boss. 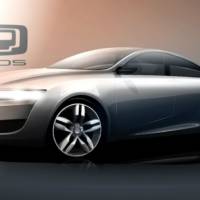 PREVIOUS 08 Nov 2012
Qoros: a premium brand made by Chery 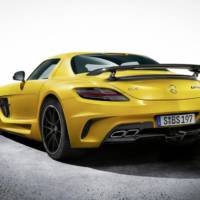