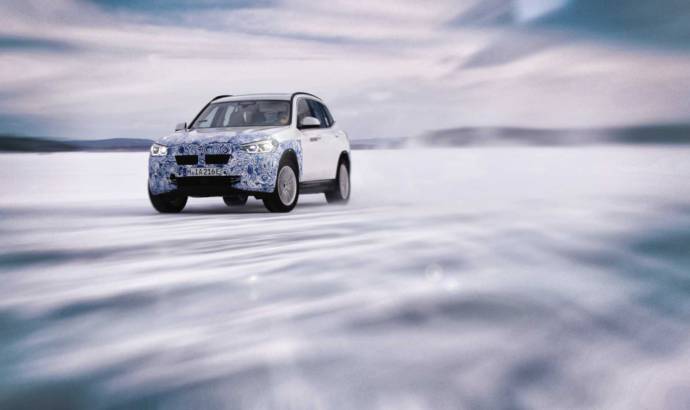 As you already know, BMW is working on a full electric version of the X3. It will be called iX3 and it will be unveiled in a few months.

Until than we got the chance to find some interesting news about the upcoming iX3. According to our colleagues from BMW Blog, the iX3 will be based on the G08 platform, the same architecture used for the long-wheelbase X3.

The electric motors will deliver around 300 horsepower and at a 150 kW charging station it will be able to charge to 100% in just 30 minutes. Also, the car will come with some self-driving features but the level of this technologies wasn’t disclosed. 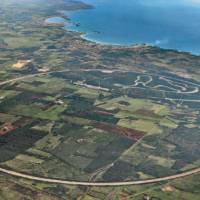 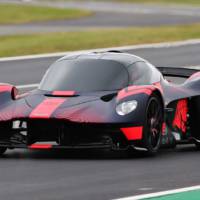