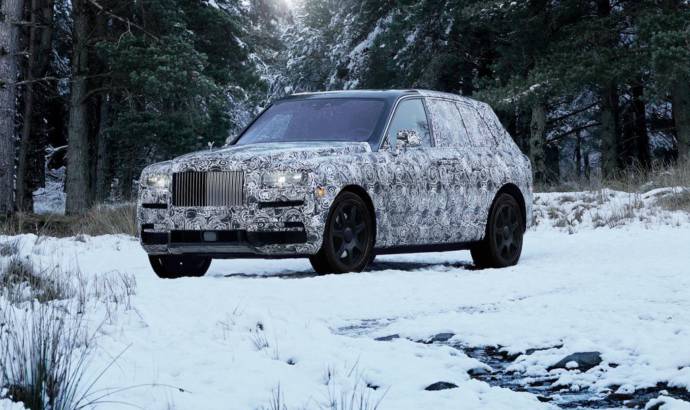 Everybody is building SUV’s. Even Lamborghini recently launched the Urus, the sportiest 4×4 vehicle in the world. That after Bentley launched the Bentayga. So is now wonder that Rolls Royce is preparing an SUV.

Three years ago in the pages of The Financial Times, Rolls-Royce announced to the world that it would create an all-new, high-bodied car that would redefine luxury travel by making it Effortless, Everywhere.

Today, the wait is almost over as Rolls-Royce confirms that its new motor car will be called Cullinan.


The story of how this new Rolls-Royce came to be named Cullinan is itself one of the pursuit of perfection. Like the diamond, the Rolls-Royce Cullinan has undertaken a journey. From the searing deserts of Africa and the Middle East to the freezing snows of the Arctic Circle; from the grassy glens of the Scottish Highlands to the towering canyons of North America, the designers, engineers, craftspeople and artisans of the House of Rolls-Royce have shaped, tested and polished this unique motor car to eliminate any flaw and make it Effortless, Everywhere.

Cullinan is the second Rolls-Royce to sit atop the company’s recently announced all-new proprietary aluminium spaceframe ‘Architecture of Luxury’. Unique and unequalled in its brilliance, every facet of the Rolls-Royce Cullinan scintillates. 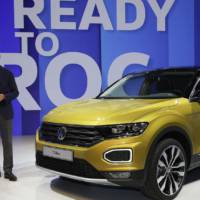 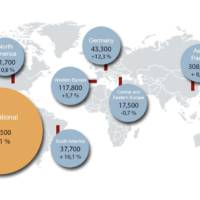