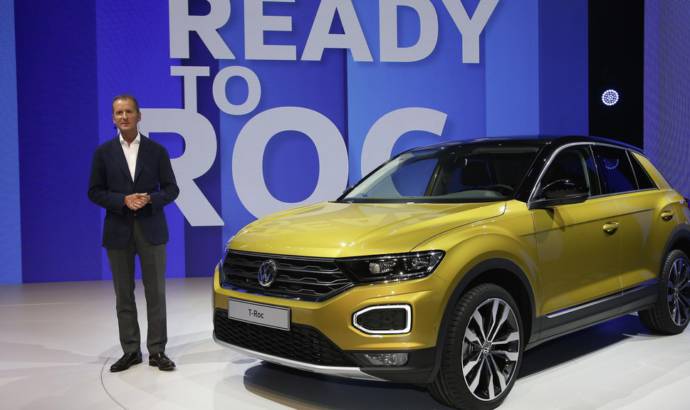 Volkswagen will come with two new SUVs alongside the Tiguan and Atlas before the end of this decade. This decision is pretty logic if we are thniking that on this particular moment, everybody is willing to buy an SUV.

According to a Volkswagen official, the German car manufacturer will come with two new SUVs on the B and A segment.

“We easily can bring a second midsize SUV and a second compact SUV into the market”, said Hinrich Woebcken, CEO of Volkswagen North American Region.

Volkswagen also said that these new SUVs won’t be electrified ones and Woebcken did confirm that they will both be manufactured on the MQB platform, the same architecture we knwo from Golf, TIguan and Atlas. 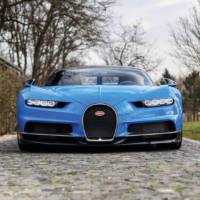 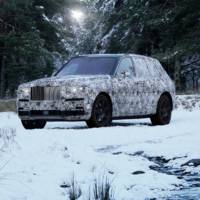 NEXT 16 Feb 2018
Rolls Royce SUV to be called Cullinan