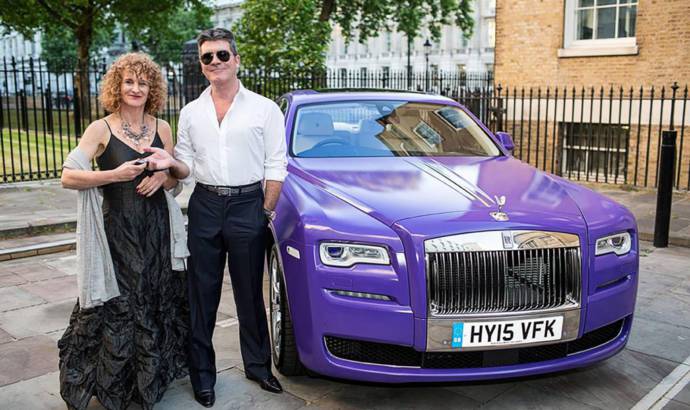 Appart from being one of the most succesful luxury brands on the globe, Rolls-Royce is also one of the most implicated names in supporting different organization all over the world.
The latest charity action took place in London, during Midsummer Ball, held by Together for Short Lives, the UK children’s palliative care charity.
The Ball, hosted by the charity’s patron, Simon Cowell, raised more than £400,000 in support of Together for Short Lives. The charity’s hospice and palliative care services aim to achieve the best support for more than 49,000 British children with life-limiting conditions and their families.
Rolls-Royce helps the organisation extend its awareness by donating a Ghost Series II for a year, finished in the charity’s bright purple colour scheme and Together for Short Lives branding. The keys to the car were handed over to the charity by Simon Cowell himself.
The Ghost Series II will be used by the charity as it embarks on a non-stop ‘Rolls Rally’, visiting all four corners of Britain. 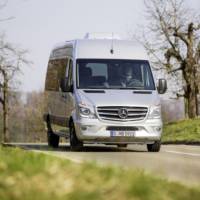 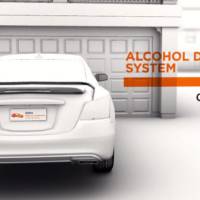