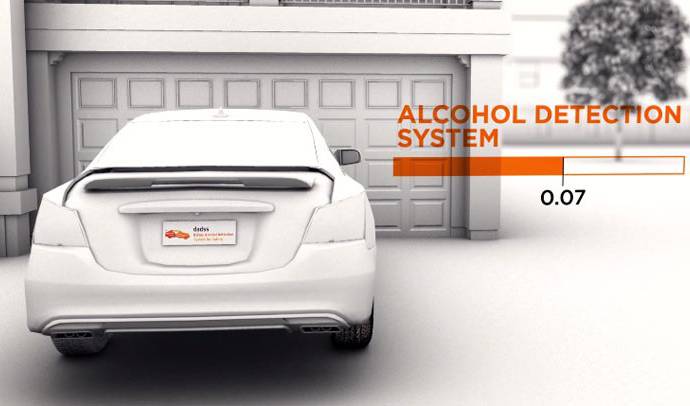 NHTSA new Alcohol-Detection Vehicle Technology is around the corner

The National Highway Traffic Safety Administration (NHTSA) has revealed an alcohol-detection vehicle technology that could be launched on the mass production cars in a few years and it will be able to save thousands of lives each year.
According to NHTSA, alcohol-impaired driving crashes kill nearly 10,000 people annually in the US and this system should be an awesome invention. Named Driver Alcohol Detection System for Safety (DADSS) the technology was developed by NHTSA and an industry consortium.
“Education, awareness and enforcement have succeeded in dramatically reducing drunk driving fatalities, but the advanced technology of DADSS brings enormous potential to save even more lives,” said U.S. Transportation Secretary Anthony Foxx.
The Driver Alcohol Detection System for Safety can detect alcohol via two technologies: one that can detect the alcohol levels by touch and the other one by sensing the driver’s breath. Both of them are detailed in the video below. 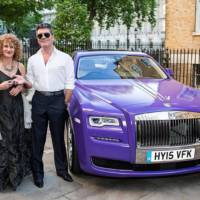 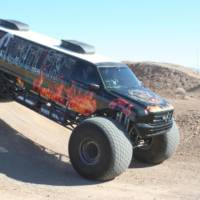