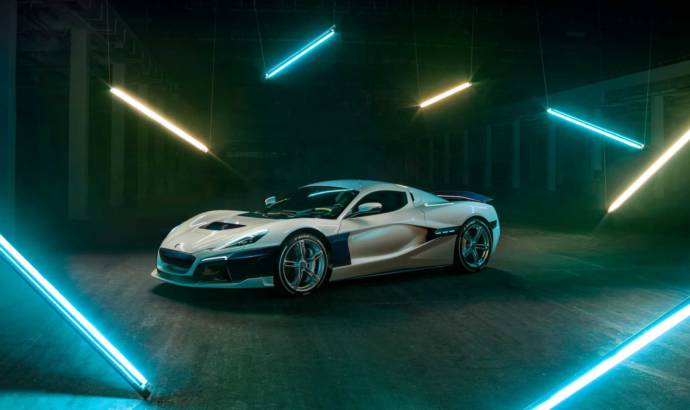 Rimac C_Two production model will be unveiled on June 1st

Back in 2019, Rimac unveiled the C_Two prototype. And until now, the Croatian guys have worked hard to develop a production model.

According to a recent report, the production variant of the C_Two will be officially unveiled on June 1st. And also, it will get a new name. Unfortunately, there is no other info regarding the moniker.

In a 40-second teaser released by the Croatian car manufacturer, the production variant of the electric car will offer “more extreme performance, new official name, immersive features, extraordinary technology, and exceptional engineering in its final form.” 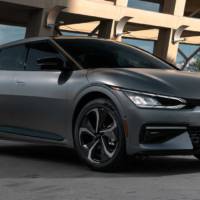 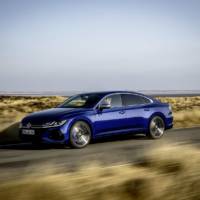