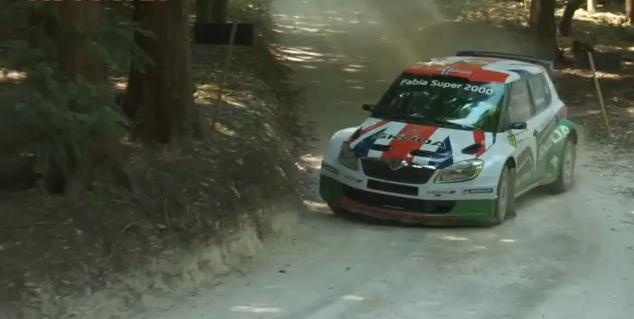 A rather unique review coming from the Brits at Autocar who this time have spent some time with the Skoda Fabia Super 200 rally car and the Goodwood Festival of Speed rally course.
The car, which weights around 1,200 Kg, has a 2.0-litre normally aspirated 4-cylinder engine under its bonnet, producing 265 HP via a six-speed sequential gearbox. The Fabia Super 2000 is also equipped with three mechanical differentials, and as you’ll see in the video, driving one of these things, especially on a narrow circuit such as the one at Goodwood, requires solid skills and quite a lot of courage.
Due to its rough surface the course is also encouraging faster driving due to the fact that the Fabia Super 2000’s suspension feels smoother at higher speeds. 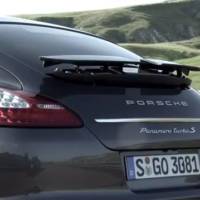 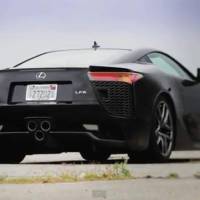