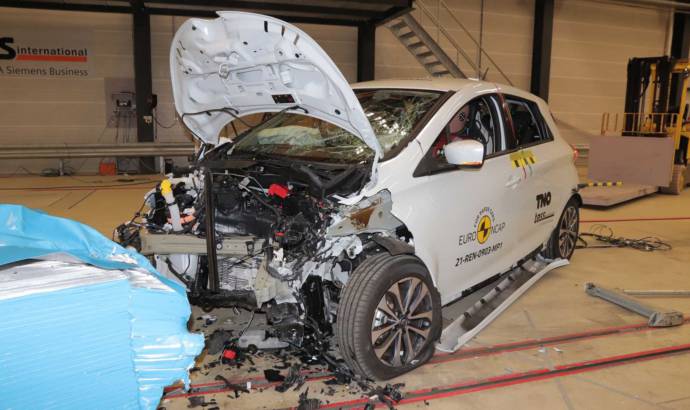 Euro NCAP has published the latest results of its safety crash tests. There were 11 cars testes in this new batch, and two of them really got our attention: the Renault Zoe (which was basically a retest of the car) and the new Dacia Spring.

The Dacia Spring got only one Euro NCAP star. But such a result was expected judging by the fact that this is a car based on something first sold in India. Indeed, the Romanian manufacturer put some extra safety bits on the chassis, but not enought to get more points. Also, the driver assistance systems are not advanced, so the car won’t be able to score better.

One thing is pretty important. Euro NCAP is testing four different chapters: adult protection, child protection, vulnerable users protection and safety tech. Each chapter is given a certain amount of stars depending on what the car will do, but no matter how many stars you’ll score to one chapter, the lowest result will dictate the final restult. Let me show you an eg: if a car gets 4 stars for each adult, child and vulnerable user protection, but for the safety pack gets only 2 stars, the final rating will be a 2 star one.

In case of the Spring, the result were pretty desatrous in all categories, and Euro NCAP noted: Its performance in crash tests is downright problematic, with a high risk of life-threatening injuries for the driver’s chest and rear passenger’s head in frontal crash tests and marginal chest protection in a side impact. The mediocre crash performance and poor crash avoidance technology result in a one-star rating.

In Zoe’s case, this was basically a retest of the car. Euro NCAP tested the car for the first time in 2013, and back then, the French electric model got a 5 star rating. But the protocol was upgraded and this time, after the retest, the car didn’t get any stars. Zero stars for the French model.

Basically, the restult was influenced by the safety tech chapter (no stars here for the Zoe). 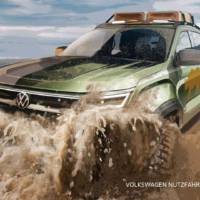 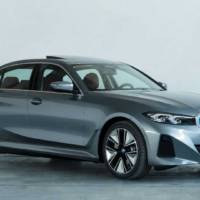