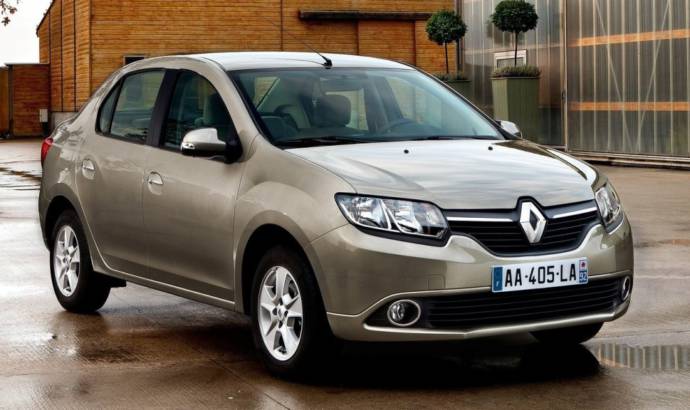 Renault will build its future Symbol in new Algeria plant

Renault plans to build a factory in Algeria as part of its push for expansion in Africa. Renault will start production of its low-cost Symbol model in Algeria during the second half of 2014, from which date it will also enjoy a three-year exclusivity agreement in the country.

The deal will see initial Symbol production – based on the latest generation Logan – with a starting capacity for all vehicles of 25,000 per year rising to a possible 75,000.

The agreement will start in the second semester of 2014. The deal will give exclusivity for Renault in the Algerian market which means no other automobile maker can come in and build an assembly plant. The exclusivity period starts at the start of production. This deal has been under negotiation for three years and will create around 350 jobs in Algeria to start with.

The factory – at Oued Tielat near the port of Oran – was chosen says Renault due to the proximity of the harbour, the road network and a qualified local labour force. 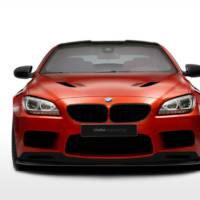 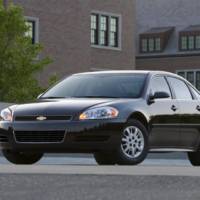