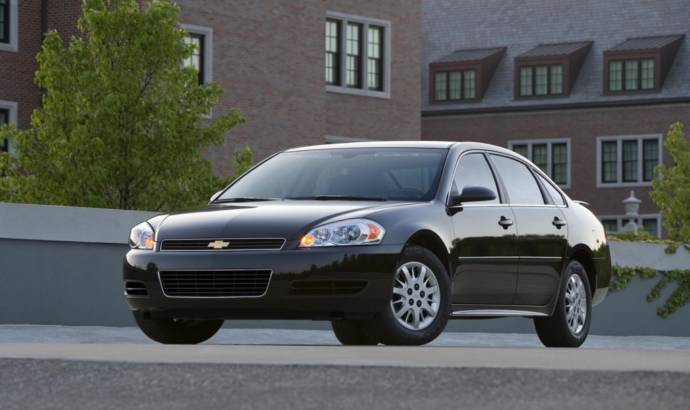 GM will sell the current Chevy Impala along the future generation

A GM spokeperson confirmed for just-auto.com that the current  Chevrolet Impala will remain in production even after the launch of the tenth generation model, scheduled for 2013.

The extended build (until June 2014) of the current generation Impala will be available to our commercial, government and rental fleet customers.

GM Canada will continue to manufacture the ninth generation Impala (GMX 360) on the assembly line at the Oshawa No.2 plant. The new 2014 Impala (GMX 551), which uses the Epsilon 2 architecture, will be built on another assembly line, inside Oshawa No.1 plant and also at Detroit-Hamtramck in Michigan on the same line as the Chevrolet Volt and Malibu sedans.

The current Impala, a big seller in the US market’s full-size sedan segment, sits above the Malibu and is a rival for the Ford Taurus, Chrysler 300 and Nissan Maxima. 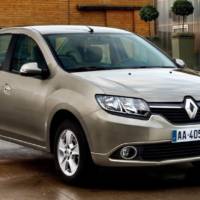 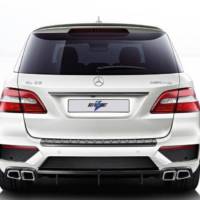