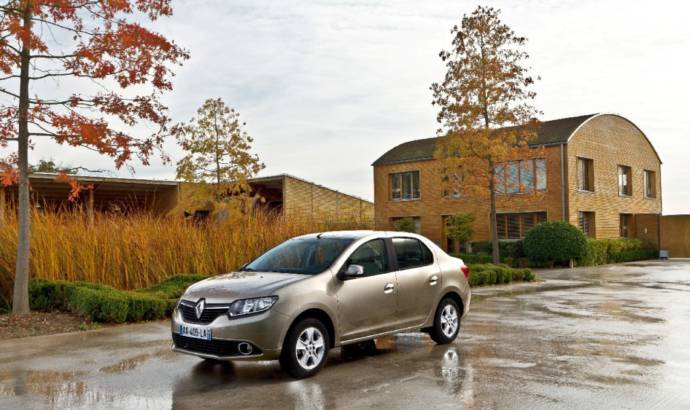 Renault wants a rival for the Tata Nano

Renault wants to take on the current Tata Nano, the cheapest car in the world, sold not only in India, its home market, but also in other countries around the world. To be competitive, the French manufacturer will have to offer a very cheap car.

It plans to launch two low-cost cars. First will cost just 5000 euros and It will be developed with the help of brand sister Nissan.

The car is expected to be launched in 2012, but, until then Renault could make room for an ever cheaper car, a series version of the future Tata Nano rival. This one will be much closer to its indian competitior, because his starting price will be around 3000.

Both models will be built in Chennai, India, and are not destined for Europe.

Asked about Renault’s progress on low-cost cars in India on Tuesday, Chief Operating Officer Carlos Tavares said nothing had yet been finalized.
"When the project has been officially decided … we will make an announcement," he said, adding that the carmaker was continuing to work on it. 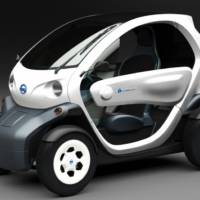 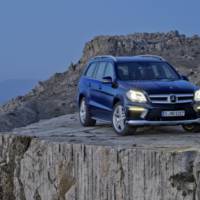