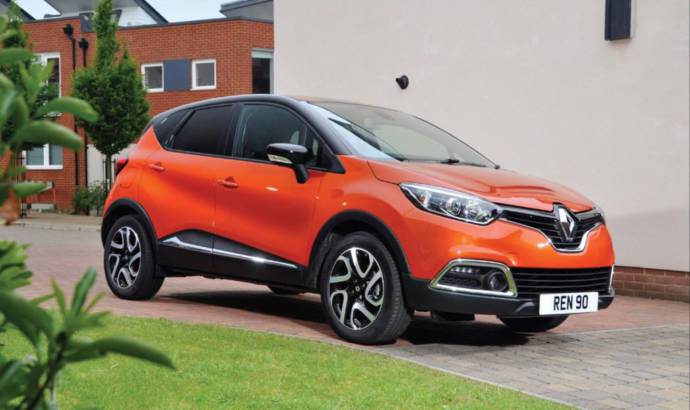 Renault’s striking Clio and Captur line-ups have just welcomed the availability of the EDC (Efficient Dual Clutch) gearbox option with the fuel-sipping 1.5-litre dCi 90 engine, to give them even greater appeal.

The smooth six-speed transmission, offers both fully automatic and manual gear selection, while its CO2 emissions figure among the lowest for any automatic gearbox in either class – just 95g/km for French favourite Clio, which also boasts 76.0 mpg combined cycle fuel economy. The fresh-faced Renault best-seller, Clio, has already clocked-up more than 12,000 orders so far this year, and the latest engine looks set to boost sales further.

The new addition represents a genuine shift from traditional automatic gearboxes by offering the same sturdiness and running costs as a manual, but with the significant benefits of controlled fuel consumption and emissions, as well as improved performance.  It is the perfect choice for urban motorists, eliminating the need for frustrating repeat gear changes in stop-start traffic, as well as long motorway runs, as anyone who has sat gridlocked in summer holiday jams to the coast would no doubt testify.

Other recent changes to the Clio range include the debut of the on-board telemetry and performance tracking system, Renaultsport Monitor 2.0, now available as an option on the GT Line TCe 120 as well as the Renaultsport 200 EDC Turbo and the appearance of a rear parking camera option on the standard Clio range.

The Renaultsport Monitor, still a ground-breaking feature in its class since it was introduced in the Renaultsport Clio 200, is a competition-style telemetry system that displays and logs essential performance parameters to help drivers record and hone their skills available as an option at £295.

Integrated with Renault’s MediaNav multimedia and navigation system, it collects data through a series of sensors and presents it in real time, using a customisable display of dials, histograms and graphics on the dashboard. Among the elements it keeps tabs on are engine speed, power and torque, intake air, EDC clutches and transmission oil temperatures, turbo and brake pressures, throttle valve aperture, wheel torque and steering wheel angle. It can also store performance data, including acceleration times and braking time from 60 mph to standstill, plus G-force diagrams, showing longitudinal and lateral acceleration. Screenshots can then be saved to a USB stick for sharing and further analysis.  The monitor also provides a stopwatch function that can be operated manually, or automatically using GPS.

The Renaultsport Monitor 2.0 has an advanced data logging function which can record all the information gathered during a circuit session and match it to corresponding GPS coordinates, so they can be viewed on a computer. The car’s position can be displayed on a satellite-view map, along with a dynamic display of all the associated driving parameters. All data can be recorded – an hour’s driving can be stored in a single 3MB file.

Rounding off the changes is the wider availability of a rear parking camera. Formerly only available as an option on the range-topping 200 Turbo EDC Renaultsport Lux, it can now be specified on all MediaNav-equipped Clios for £350. 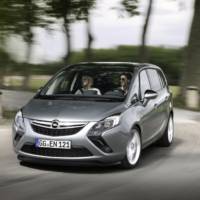 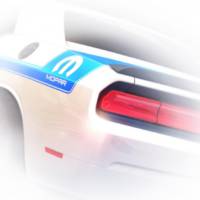