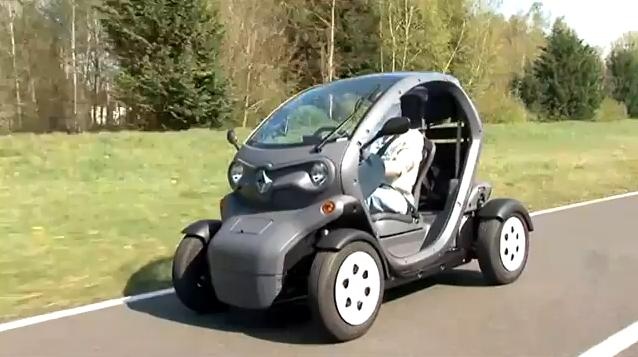 FifthGear’s latest review involves a strange looking electric city car called the Renault Twizy. This French two seater is barley bigger than a motor bike but has more in common with a car, as it features four wheels, a steering wheel, crumple zones and even an airbag.
With a turning circle of just 3.4 meters, and front wheels visible from the driver’s position, the Renault Twizy can easily make its way around crowded areas. Its 15 kW electric motor placed under the driver’s seat provides instant torque while its suspension could be a little hard, but necessary considering the Twizy is rather tall.
According to the automaker the Twizy can reach a top speed of 47 mph, and on a full charge (which takes around three and a half hours) the French two seater is able to cover around 60 miles.
The Twizy will go on sale in Britain later this year carrying a price tag of 7,000 GBP and as the review mentions, this does not represent replacement for electric city cars like the Nissan Leaf, but rather a good alternative to scooters, considering the Twizy is much safer and can even be equipped with optional doors. 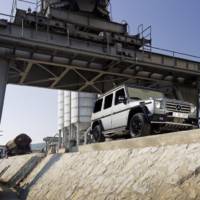 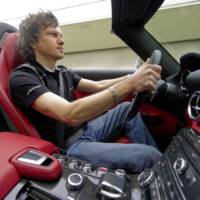