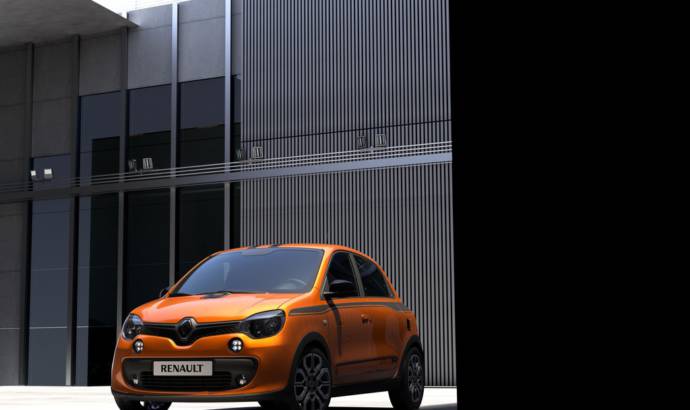 Renault extends the current GT family in the UK with the introduction of the new Twingo GT, the sporty version of the small city car. In showrooms from 1st December, the Twingo GT is priced at £13,755 on-the-road.

Developed by Renault Sport, the GT uses 17-inch ‘Twin’Air’ diamond-cut alloy wheels and also extends to the lateral air intake, the rear bumper diffuser, redesigned to incorporate the twin exhaust pipe, and the Renault Sport markings on the side and rear of the car.


Starting with the 898cc TCe engine, the most powerful in the Twingo range, Renault Sport’s engine designers tuned it to produce 110hp and 170Nm of torque in the GT. A modified turbocharger, uprated fuel pump, revised engine mapping and a specially-designed, freer-flowing twin silencer exhaust have contributed to the significant increase in power and torque.

The engine work sees the GT cover 0-62mph in 9.6 seconds and pick-up is amongst the best in class with 50-75mph taking less than nine seconds.

Renault Sport finely tuned its chassis with stiffer shock absorbers, a larger diameter anti-roll bar and a ride height that is 20mm lower than the normal Twingo. The Twin‘Run’s 17-inch diamond-cut alloy wheels are fitted with Yokohama BluEarth tyres. 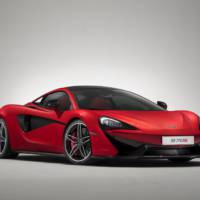 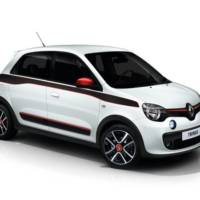