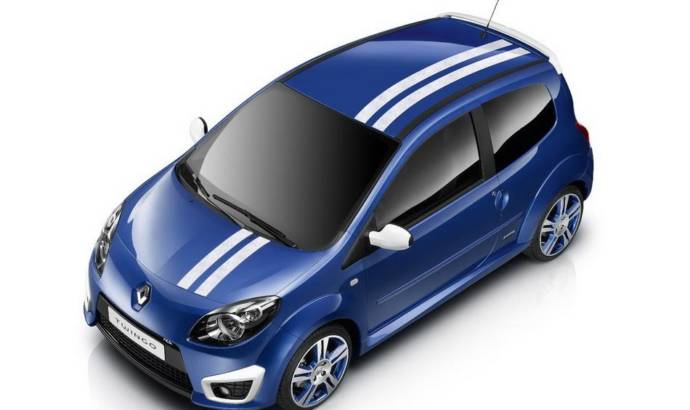 The launch of Twingo Gordini 133 brings a luxury car with the
Gordini signature to the small car segment.  Developed by Renaultsport,
this stylish small car exudes the spirit of Gordini, with a modern
twist.
Twingo Gordini 133 features a Malta Blue metallic finish with twin
white racing stripes, in keeping with its famous predecessors.  The
front and rear bumpers are enhanced by gloss black centre sections,
while the fog light surrounds, door mirrors housing and rear spoiler
are all highlighted in a contrasting white finish.
This exclusive exterior styling package is completed by 17-inch Gordini alloy wheels with a polished face and black inner rim.
The same Gordini spirit continues inside thanks to Renaultsport
seats with extra lateral support clothed in dark grey leather with blue
details and Gordini-embossed logo.  Blue detailing continues on to the
door panels, the gearlever gaiter and Gordini-badged gearknob.   The
steering wheel is finished in blue and dark grey leather with two white
stripes to indicate the centre point, whilst the rev counter pod is
also in blue with a white face.
An exclusive plate will show the build number of the 200 examples that will come to the UK.
To ensure that it delivers performance as well as looks, the latest
addition to the Twingo range is based on the same performance and
equipment package as the Renaultsport 133 version:

In addition to the current Renaultsport 133 version, Twingo Gordini
133 features climate control, automatic headlight and wiper activation,
cruise control, speed limiter, ESC, 4x20W radio-CD with fingertip
steering wheel-mounted remote control and separate display, Bluetooth
connectivity, multifunctional TunePoint for personal music players
(iPod, MP3) and extra-tinted rear windows.
Customers can personalise their Gordini 133 with optional Pearl
Black paint instead of Malta Blue, the Cup chassis (lower ride height,
stiffer springs and dampers), Gordini wheels with a blue inner rim,
curtain airbags and an electrically-operated panoramic sunroof (no roof
stripes when fitted).
GORDINI: RENAULT’S SPORTING HERITAGE
Amédée Gordini, who developed almost 200,000 Renault vehicles over a
20-year period, achieved some of the brand’s greatest sporting
achievements.
Born in 1899, within a year of Louis Renault building his very first
vehicle, Amédée Gordini was fascinated by automobiles and motor racing
from a very young age. After working as a racing mechanic in his teens,
Gordini developed his own sports racing and Grand Prix cars before
being engaged by Renault in the mid-1950s. The Renault 8 Gordini with
its bright blue paintwork and twin white stripes was one of his most
successful and iconic creations, finishing 1st, 3rd, 4th and 5th in the
1964 Tour of Corsica rally. In 1966, the 1300cc version heralded the
Gordini Cup one-make race series and the blueprint for all single-make
motorsport championships.
Customers can order their Gordini from Renault dealerships from mid-April with the first deliveries arriving in June. 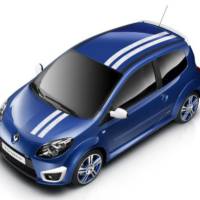 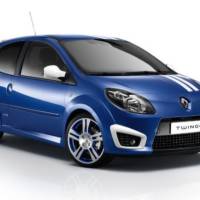 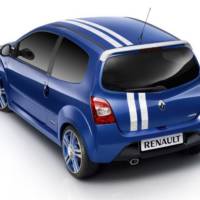 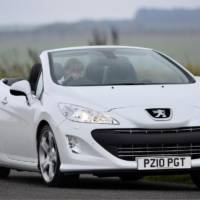 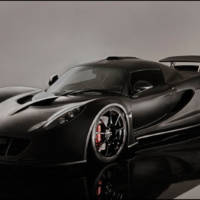