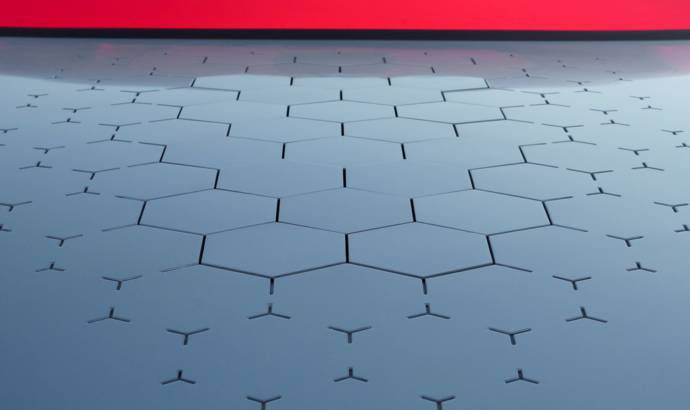 When it unveiled the DeZIr concept, six years ago, Renault was regarded as one of the most courageous car manufacturers. Now, during this year Paris Motor Show, Renault comes with the same screenplay. The French manufacturer unveils the new Trezor, a futuristic concept, created to showcase the future trend of Renault models.

As the worthy successor to the DeZir, Trezor marks the beginning of a brand new design cycle. Following completion of the renewal of its entire model line-up between 2012 and 2016, the Renault brand today stands out as Europe’s youngest range.

The concept car is leading the new chapter in the history of Renault styling, while the name of the new concept car conjures up the image of a prized, multifaceted object to be discovered and explored. The letter ‘Z’ refers to its all electric Z.E.powertrain.

Trezor will be unveiled on the Renault stand at the 2016 Paris Motor Show by Carlos Ghosn and Laurens van den Acker, the chief designer of Renault. 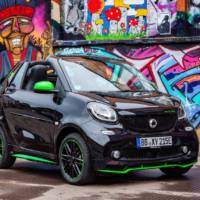 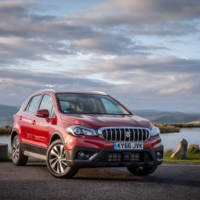