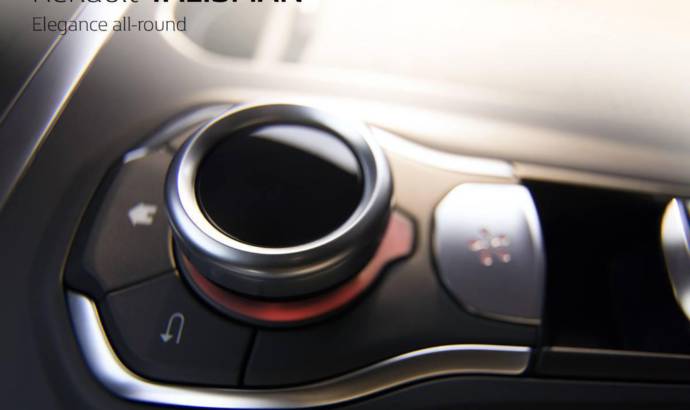 Renault has released another teaser with the upcoming Talisman. As you already know, the French model comes as a replacement for the Laguna and Latitude and will revive the segment D market.
This time, Renault has revealed a picture depicting the multi-function rotary control. Unsurprisingly, the overall layout looks virtually the same as the one seen in the Espace model and will allow to access the R-Link 2 infotainment system.
For now we don’t know the size of the touchscreen display but we do know that in the Espace it has 8.7 inches and there are big changes to be carried over in the Talisman interior.
The new Renault Talisman will be officially unveiled on July 6 and it could be offered with full LED headlights, semi-autonomous parking system and four-wheel steering. The French sedan will be built at the Georges Besse plant in Douai, France and there are plans for a wagon version.
The new Renault Talisman will compete against the Skoda Superb, Ford Mondeo and Volkswagen Passat. 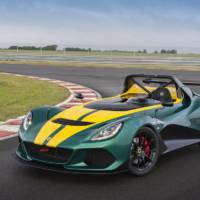 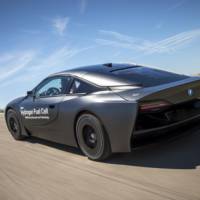