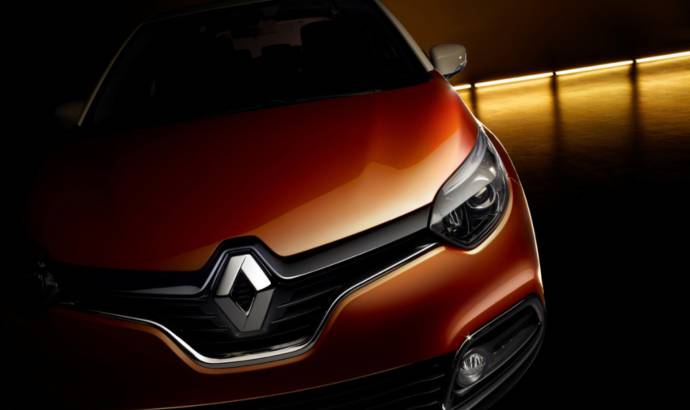 The French car maker Renault has released the first photo and video teaser of the upcoming Captur compact crossover.

This new model will be officially launched online on January 11th from 10 AM and it will be a new competitor for the mighty Nissan Juke. The world premiere will probably take place on the 2013 Geneva Motor Show.


The new model will be produced on the Juke platform and it will borrow the design from the Captur Concept, the prototype we have seen on 2011 Geneva Motor Show. Under the hood, the new French model will probably borrow the new Clio engine lineup. 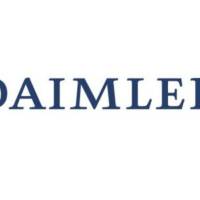 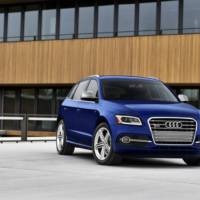