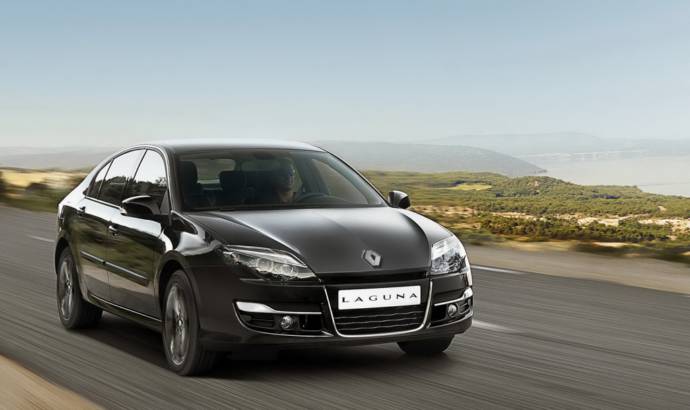 After Ford decided to shut down three of its European factories due to economic crisis, Renault is also showing signs of cautious plans for future years.

In addition to a press release about refitting its Sandouville plant in Normandy, Renault revealed that are going to be some delays regarding the launch dates of the future Laguna and Espace models. Neither model will now be launched until 2015.

In 2011 Espace production was transferred to the Laguna production line, freeing up enough space to develop an LCV production line. Renault now says that the two passenger car and LCV lines will operate side by side until 2015, when the plant in Douai will take over the production of the Laguna and Espace replacements.

The delays to the Espace/Grand Espace and Laguna replacement programs means that the current models will be 13/12 and 8 years old respectively by the time their successors are launched in 2015. 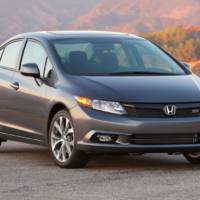 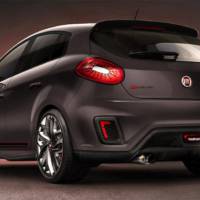