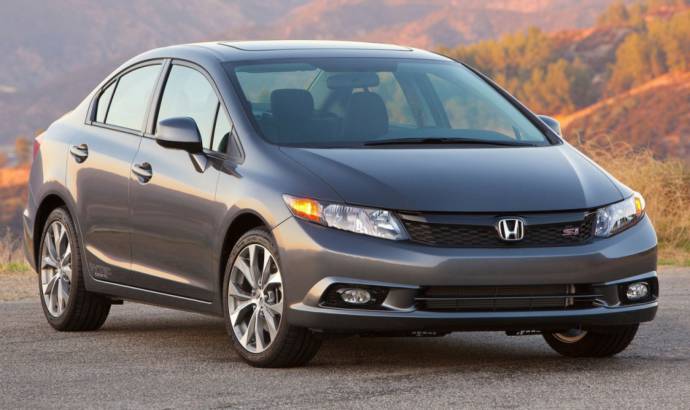 Honda is molding a surprise for its American fans at this years Los Angeles Motor Show. Citing a letter signed by American Honda sales vice president and addressed to all its north-american dealers, we found out about an “emergency” facelift of the current Civic sedan.

The compact car, launched 18 months ago on the US market, is very different from its European sibling. This means that the north-american facelift won’t affect the European five-door hatchback, busy rivaling the Volkswagen Golf.

The emergency facelift will bring "dramatic improvements to the exterior styling that moves Civic into a more premium sporty direction," while the interior will receive "upgrades and improvements to bring more sophistication and quality to its appearance." Also, American Honda’s letter notes a late November date for the arrival of the new Civic which suggests the car will premiere at the LA auto show. 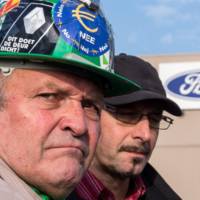 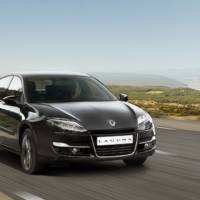 NEXT 27 Oct 2012
Renault postponed next generation Laguna and Espace