This is a big day for Renault-Nissan Alliance. The French-Japanese corporation has become the new world’s largest car manufacturer in the first semester of 2017. The Renault-Nissan managed to beat Volkswagen Group and Toyota.

According to the French-Japanese alliance officials, the sales after six months have clocked 5.2 millions cars. As a result, Volkswagen Group fall on the second place with 4.8 cars sold across the globe. Another important fact is that the French-Japanese alliance is made out of Renault, Nissan, Avtovaz and Mitsubishi. This is for the first time when Mitsubishi is included in the result.

On the third place of the podium is Toyota with 4.6 million cars sold in the first sixt months of the year. Pn the fourth place is Hyundai-Kia with 2.2 million while PSA managed to sold 1.3 million cars. The most important thing is that Renault-Nissan managed to grow 7 perecent, while Volkswagen did a 0.4% increse. On the same time, Toyota had a 2.4% rise. 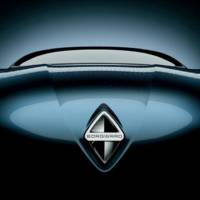 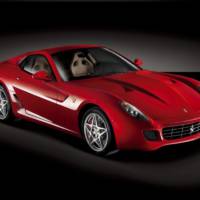