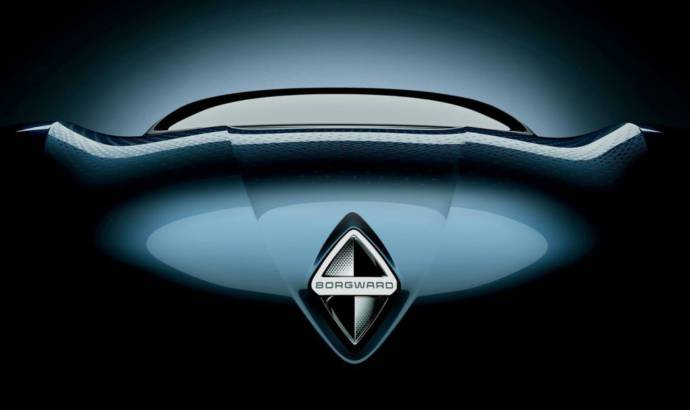 Back in 2015, Borgward, a German car manufacturer that managed to do some important stuff in the 50s, has been resurected during the Frankfurt Motor Show. The German company unveiled the BX7 a SUV concept that will go on sale this year.

Few months after that, Borgward unveiled the BX5 and BX6 during the Geneva Motor Show. These two new concepts were also some SUV prototipes. But today we have great news for those who aren’t mad about SUVs.

Borgward will unveil a sporty concept during the 2017 Frankfurt Motor Show the event which will kick off on 12 September. The German company also published a teaser picture with the upcoming concept.

As for Borgward future, the officials are keen to announce a new factory in Bremen. The facility is scheduled to open its door in 2018 and it will be able to deliver 50,000 cars a year. Meanwhile, the BX7 and the smaller BX5 will be assembled in China. 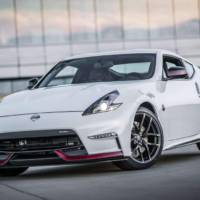 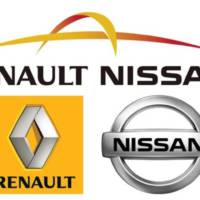