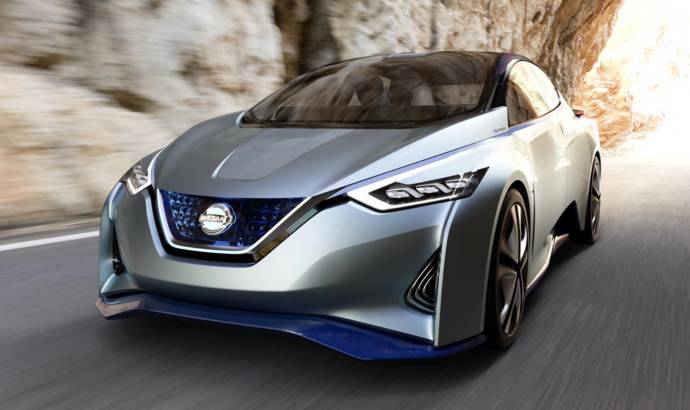 Autonomous cars will become reality at the end of this decade. By the end of 2020, most of the manufacturers will have a car that can drive by itself from a destination to another. Renault-Nissan Alliance will be one of the major players in this segment. According to a recent press release, the Alliance will launch more than 10 vehicles with autonomous drive technology in the next four years.

Officials declared they will launch a range of vehicles with autonomous capabilities in the United States, Europe, Japan and China through 2020. The technology will be installed on mainstream, mass-market cars at affordable prices.

In addition, Renault-Nissan will launch a suite of new connectivity applications that will make it easier for people to stay connected to work, entertainment and social networks.

Autonomous drive is expected to help further reduce driver error, which is responsible for up to 90 percent of all fatalities. This way, after Volvo announced it will have no fatalities in its cars by 2020, we can say that Renault Nissan targets the same number.

2016 will mark the debut of vehicles with “single-lane control,” a feature that allows cars to drive autonomously on highways, including in heavy, stop-and-go traffic. In 2018, Renault-Nissan will launch vehicles with “multiple-lane control,” which can autonomously negotiate hazards and change lanes during highway driving. And 2020 will see the launch of “intersection autonomy,” which can navigate city intersections and heavy urban traffic without driver intervention.

All of the Alliance’s autonomous drive technology will be available at the option of the driver. 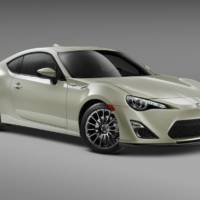 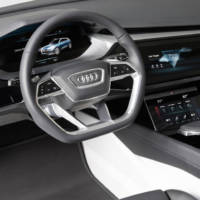 NEXT 07 Jan 2016
Audi showcased its future interiors at CES