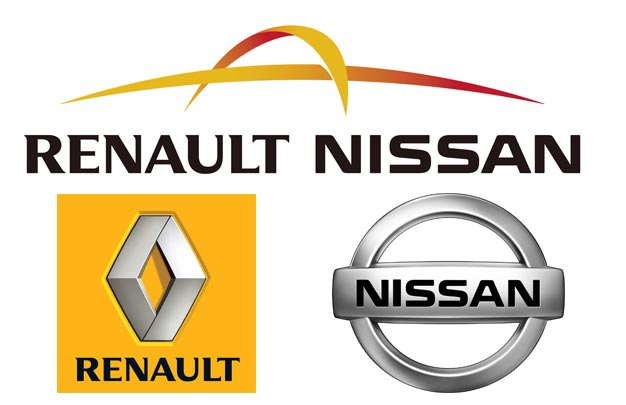 In the last two weeks there were some rumors that announced Renault and Nissan will choose separate ways in the future. The Japanese and French manufacturers renewd their partnership so that there is no speculations on the market.

The new agreements says that there is no enfranchisement of Nissan shares in Renault. There is also a contract between Renault and Nissan providing for non-interference in Nissan’s governance by Renault.

The companies, which have been strategic partners since 1999, sold 8.5 million vehicles in nearly 200 countries in 2014. The Alliance has strategic collaborations with automakers including Germany’s Daimler, Japan’s Mitsubishi, China’s Dongfeng, and India’s Ashok Leyland. The Alliance also owns a majority stake in the joint venture which controls Russia’s AVTOVAZ, maker of the Lada brand.


"Today was an important day for the future of the Renault-Nissan Alliance. After months of discussions, I am happy to say that an agreement has been reached that builds on our heritage and strong foundations to achieve further sustainable growth and success of the two partners. While there were important short-term issues to address, it was imperative that all involved took a long view," said Carlos Ghosn. 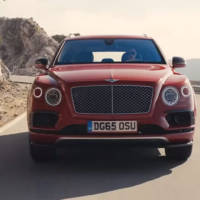 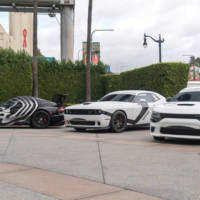