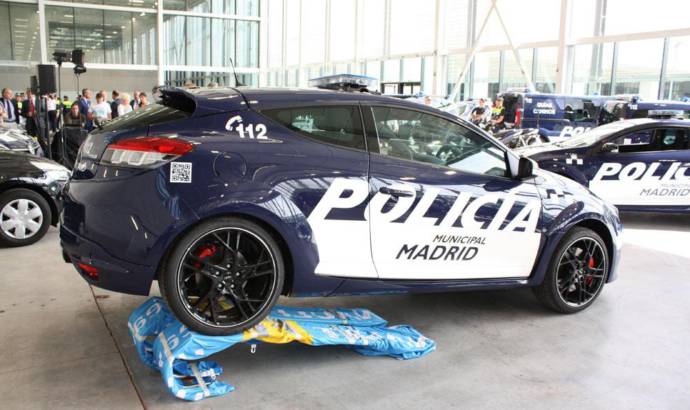 To help catch the bad guys, Renault Spain offered the local police two very fast cars. The Iberic police forces received two Renault Megane RS hot-hatches, that have already been dressed in uniforms.
The cars received the classic police livery and some light signals to help them be more noticeable. For the protection of the officers driving them, the two police cars also received kevlar front doors, meant to stop bullets and to add protection in high-speed chase situations.
The police forces will be using the car in its standard configuration. The same 2.0 liter petrol engine, delivering 265 hp and 360 Nm. That is enough to help the car sprint from 0 to 100 km/h in just 6 seconds, until topping a speed of 254 km/h. 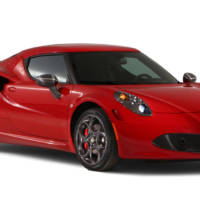 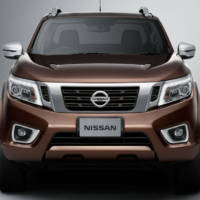