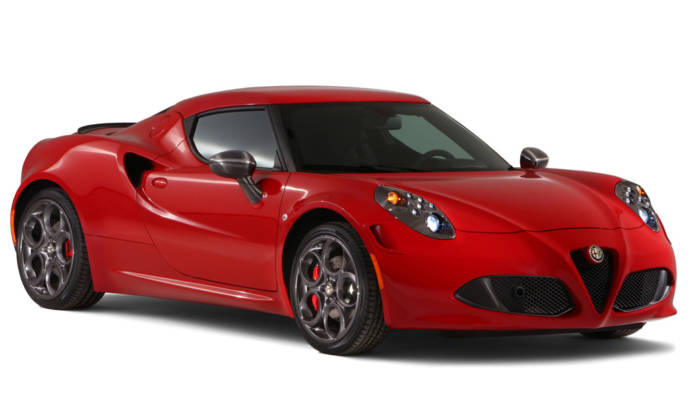 Alfa Romeo announced that the current 4C will make its US debut during next month with a starting price of 53.900 USD.
Above this you can add the 1295 USD destination charge, that will bump the price to a total of 55.195 USD, not a real bargain even for the purists.
Trying to attract some customers who want a special car, Alfa Romeo will also launch a a special edition, priced at 69.695 USD, including destination. The car will be called Launch Edition and will feature some extras along with special customization. The limited production number, only 500 units, will also ensure exclusivity.
The new Alfa Romeo 4C will be sold in the US and Canada through a 86 dealers network. The first deliveries will start in the following months, marking the official return after 20 years. 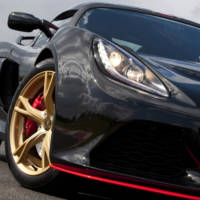 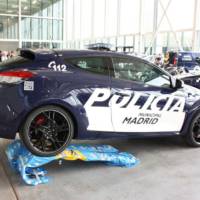