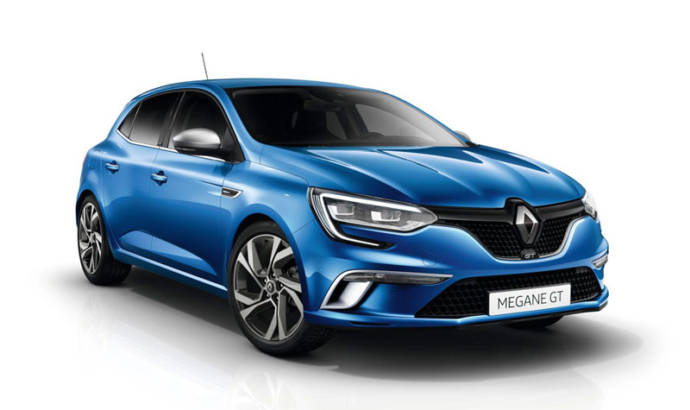 Latest EuroNCAP safety tests saw the crash reaction of no more than 15 cars. Among them was also the new generation Renault Megane, set to reach its first clients at the begining of 2016. Based on the Common Module Family (CMF) platform as the Kadjar crossover, the new Megane features high elastic limit steel for the spars, side rails and cross members. A square millimetre of this type of steel can withstand a load of 120 kg.

The CMF platform also incorporates effective occupant restraint systems, including dual-generator front airbags, the deployment of which adapts as a function of the type of impact and position of the occupant. This way, Renault Megane managed to get five stars for its safety.

The new Megane is equipped with Adaptive Cruise Control, AEBS (Active Emergency Braking System) that warns the driver to brake in order to avoid a head-on collision.

There are also warning systems like Lane Departure Warning, Safe Distance Warning system, Overspeed Protection with Traffic Sign Recognition and Blind Spot Warning. The Renault Talisman was also given a five-star rating at the same time as new Megane, taking the number of Renault models to achieve the five-star rating in 2015 to four. The Kadjar and Espace, also benefiting from the CMF platform, were also awarded the rating by Euro NCAP earlier this year. 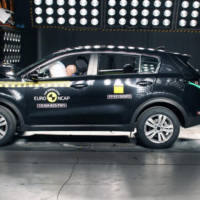 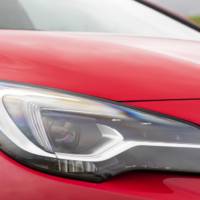