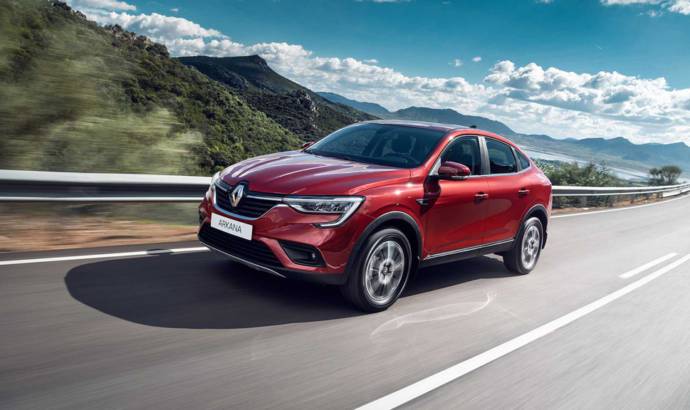 Renault Arkana has a production version

Renault unveiled today the Arkana Coupe-SUV for the Russian market. The new model was unveiled during the Moscow International Auto Salon and soon it will bacome a global model of the French car manufacturer.

As you would expect, the Arkana Coupe-SUV comes with the same stylink cues as we previously seen on the concept car which had the same name. The front part of the car reminds us of the SUV Renault range, while the rear end comes with a low roof and some special styling design.

Inside the cabin there is nothing different compared to a Kadjar. It has the same layout and maybe you will be able to spot some minor differences but those are not imporant.

For now, the Russian market will get only one engine option. The Arkana will come with a 1.33 liter petrol unit rated at 150 horsepower and 265 Nm peak of torque. The unit will be matted to the Xtronic transmission. 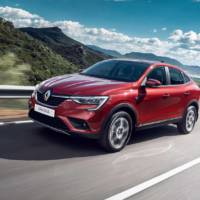 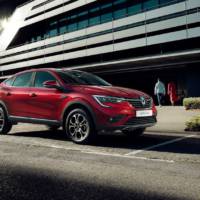 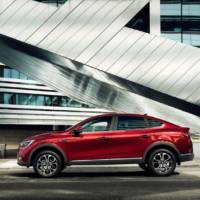 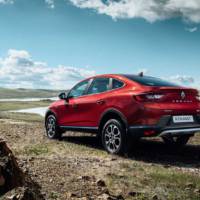 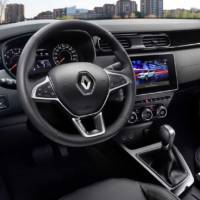 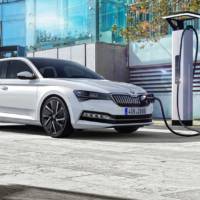 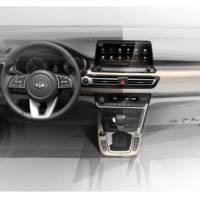