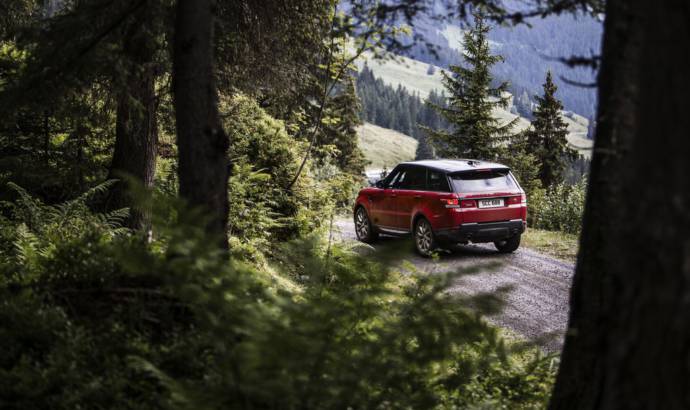 Range Rover Sport is a model that suits well in a London high-end neighborhood. But from time to time, the British car manufacturer is developing some interesting tests to prove us that their models are really good on off-road. This time, the guinea pig was the mighty Range Rover Sport.

Behind the wheel of the British model was Ben Collins, the ex-Stig. He managed to nurse the SUV down the mighty Inferno downhill ski course in Murren, Switzerland. Speeds of 96mph, 75 per cent gradients and a 2,170 meter descent. The Range Rover Sport is the first-ever production vehicle to attempt the fearsome ski run and managed to conquer it in just 21 minutes and 36 seconds.

SEE ALSO:  2022 Defender Convertible teased, but it's not made by Land Rover

The course had 14,9 kilometers and the top speed achieved during the run was 154 km/h.

"This was genuinely one of the hardest tests I’ve faced in my driving career. The route was insane and certainly the toughest course I’ve ever completed. It challenged you with every kind of obstacle this side of molten lava and as conditions go, it was about as bad as it gets – torrential weather mixed with cliffs, trees, all kinds of stuff you don’t really want to crash into", said Ben Collins. 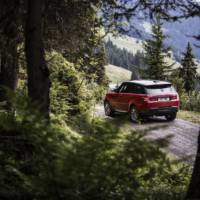 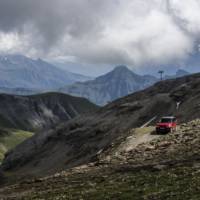 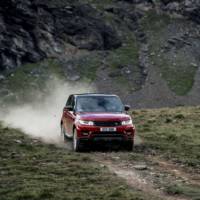 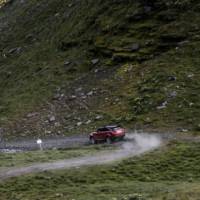 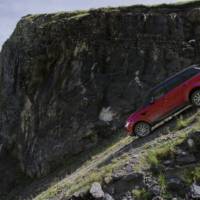 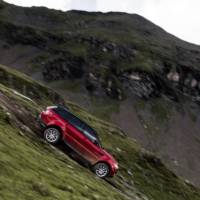 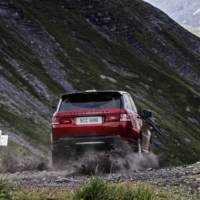 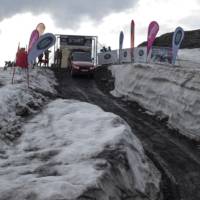 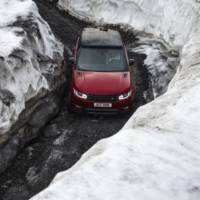 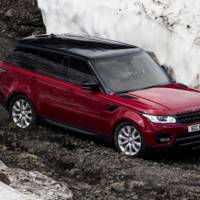 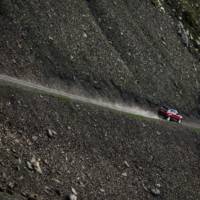 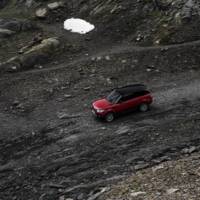 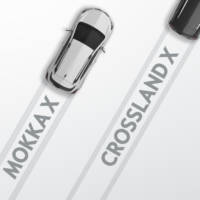 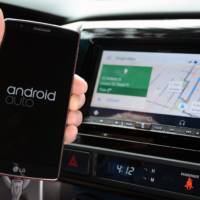