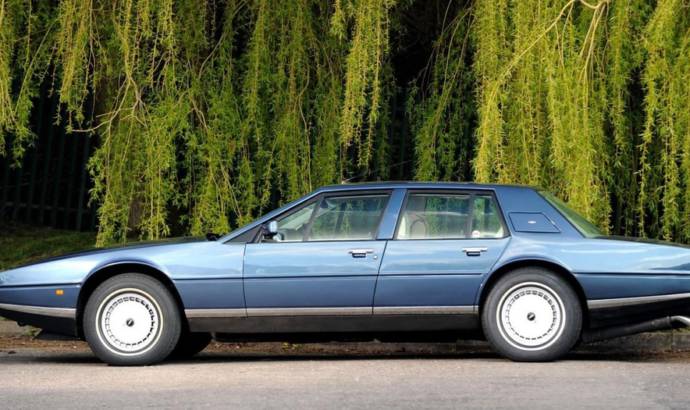 Q by Aston Martin is working on a limited-run sedan

New pictures suggest that Aston is reviving the iconic Lagonda name. As it seems, Aston Martin wants to use Lagonda name for a sedan that will borrow some styling features from the last Lagonda sedan launched in 1976.

The rumor has it that the mystery car will be built in very small numbers and that it is powered by the Rapide S’s all-alloy 5935cc V12 engine.

Spotted near Aston Martin’s headquarter in Gaydon, Warwickshire, the styling of this car is heavily influenced by the William Towns-designed 1976 Lagonda (see the angular boot, roofline and flanks). Also, the body panels are believed to be made from carbon fiber.

It is understood that the new model will be based on the same aluminum VH platform that underpins all Aston’s, but it seems that it may also feature a longer wheelbase to create more legroom in the rear.

The Lagonda SUV concept unveiled at the 2009 Geneva Motor Show wasn’t a success, so let’s hope that this new model will have a better fate. 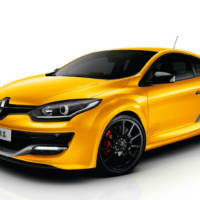 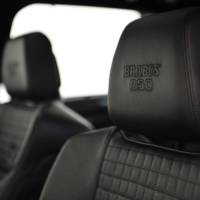