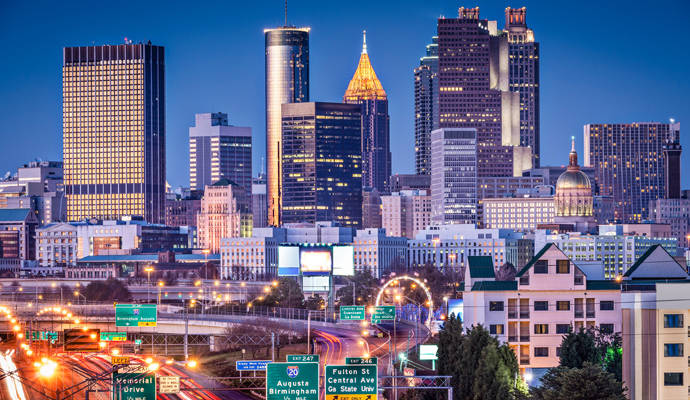 PSA Peugeot Citroen US headquarters based in Atlanta

PSA Peugeot-Citroen Group managed to avoid bankruptcy and now is targeting new markets with its new range of cars, that are aselling better and better in Europe.

The most important market targeted by PSA in the close future is USA. PSA Group has chosen to establish its new North American headquarters in Atlanta, Fulton County. The headquarters will be operational by February 2018.

A core team has already been set up to build the strategy and steer its execution. The decision to locate in Atlanta came after a yearlong, nationwide search to find the optimal balance of business environment, standard of living and workforce.

In April 2016, PSA Group announced the return to the U.S. market in three phases plan as outlined in the Push to Pass strategic plan: mobility services at first, mobility services with PSA Group’s vehicles then and finally retail sales.


The first step has been already initiated with Free2Move aggregation platform launched in October 2017 in Seattle before rolling into other cities in the coming months. This application allows users to choose between a wide range of car, scooter and bike sharing transportation services. 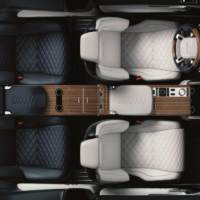 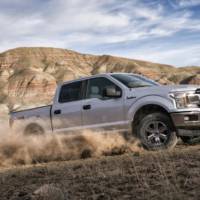