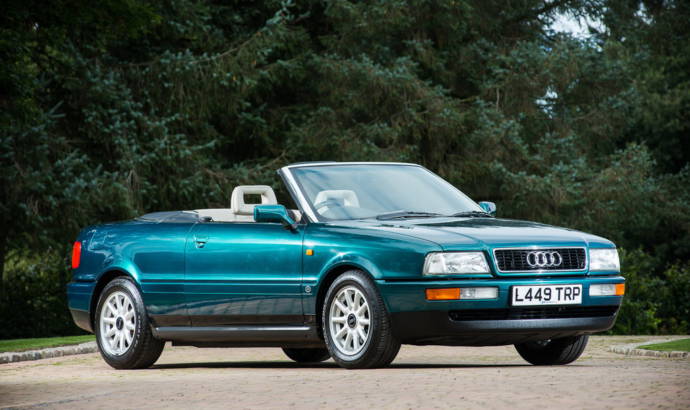 Princess Diana’s 1994 Audi Cabriolet is up for sale

Princess Diana was one of those women who managed to change the world in the 1990s. I’m pretty sure that you already know that Lady Di was also a car lover. Back in 1994 he bought a unique and great Audi Cabriolet. Under the hood of the car was the brand new 2.3 liter five cylinder engine coupled to an automatic transmission.

After 4.000 miles, Lady Di sold the car to the dealer. A few months after that, the Audi Cabriolet was bought by a local wealthy man. Unfortunately, a couple of year after, he sold the car. Now its third owner has decide to sold the car one more.

This Audi Cabriolet will go up for auction on 12 November at the Silverstone Auctions’ NEC Classic Motor Show. According to the specialists, the car should be sold for about £50,000 to £60,000 ($61,586 to $73,903) which is ten times the going rate for the best examples without a celebrity connection.

The guys from Silverstone are specialized in selling royal or celebrity cars. They also have hold an auction for the 1988 Mercedes 560 SEL owned by the King of Jordan. Through their hand have also passed a 1980 Rolls-Royce Silver Wraith used by The Queen’s sister, Princess Margaret; Elton John’s 2005 Rolls-Royce Phantom, and a 2012 Bentley Mulsanne that was used by The Queen. 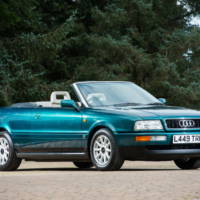 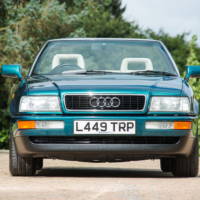 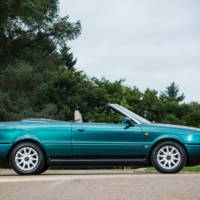 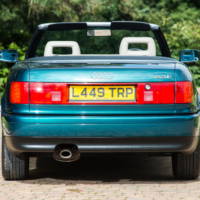 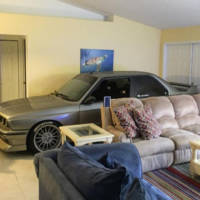 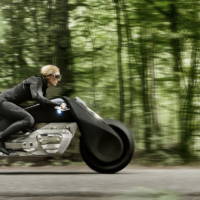