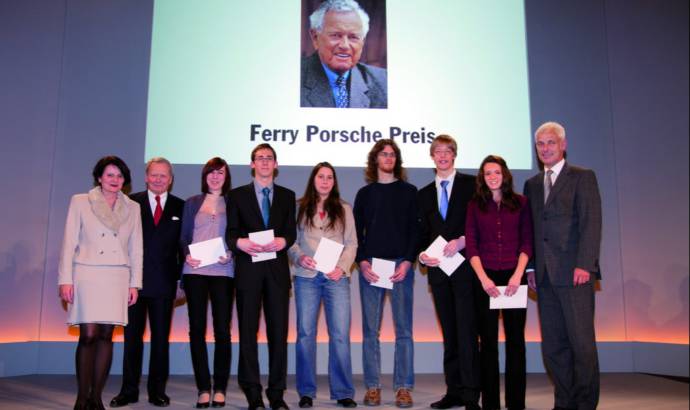 Porsche has just announced that their "sensational world premiere in Geneva" next week will be called the Sempre Vivus, a full hybrid reborn 111 years after its first introduction.
Translated from Latin, Semper Vivus means ‘always alive’ and its origins date back to 1900 when Ferdinand Porsche, founding father of Dr. Ing. h.c. F. Porsche AG, Stuttgart, has developed the principle of the serial hybrid drive.
The new Porsche Semper Vivus will feature a contemporary parallel full hybrid powertrain, and will be unveiled on March 1, along with the 918 RSR hybrid which will also make its first public appearance.
Other models showcased in Geneva will include the Porsche Cayman R, the 911 Black Edition and the Boxster S Black Edition.
Porsche press release :
* Porsche presents first functional, full hybrid car in the world, the Semper Vivus, 111 years after its World Premiere in 1900. http://origin.porsche.com/uk
* Recreation of ground-breaking car will make its debut on March 1 at Geneva Motor Show
* View the film at porsche.co.uk/origin
* European debut of 918 RSR concept underlines ‘Porsche Intelligent Performance’ philosophy
The name Porsche has been associated with pioneering innovations in automotive engineering since the beginning of the last century. In 1900, Ferdinand Porsche, founding father of the present-day Dr. Ing. h.c. F. Porsche AG, Stuttgart, entered unchartered territory. With the first functional, full hybrid car in the world, the Semper Vivus (‘always alive’) http://origin.porsche.com/uk, the principle of the serial hybrid drive had been born.
In a stunning four year project the Porsche Museum in Stuttgart has had the Semper Vivus recreated. Next week, 111 years after this ground breaking innovation by Ferdinand Porsche, the Semper Vivus will again drive into the limelight at the Geneva Motor Show 2011 followed by future appearances as part of the Porsche Museum collection in Stuttgart.
Appropriately, Porsche is putting the spotlight of its presence at the 81st Geneva Motor Show on the world premiere of a contemporary parallel full hybrid model. In the wake of the success of the Cayenne S Hybrid it signals a new chapter in the Stuttgart company’s ‘Porsche Intelligent Performance’ philosophy. Along with the Semper Vivus, the new hybrid model is being unveiled on March 1, 2011 at the press conference to be held on the Porsche stand in Hall 1, stand number 1050, starting at 07:30.
These world premieres in Geneva are being complemented by the 918 RSR hybrid racing car concept, making its first public appearance in front of a European audience. The mid-engine coupé combines the design of the 918 Spyder with the technology of the 911 GT3 R hybrid racing car.
Porsche is also showcasing the 330 hp (243 kW) Cayman R in Europe for the first time, alongside the the 911 Black Edition, limited to 1,911 units, based on the 345 hp (254 kW) 911 Carrera, and the Boxster S Black Edition, limited to 987 units worldwide. 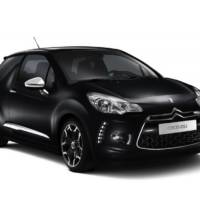 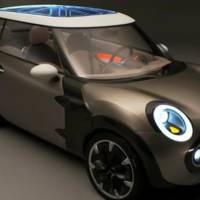