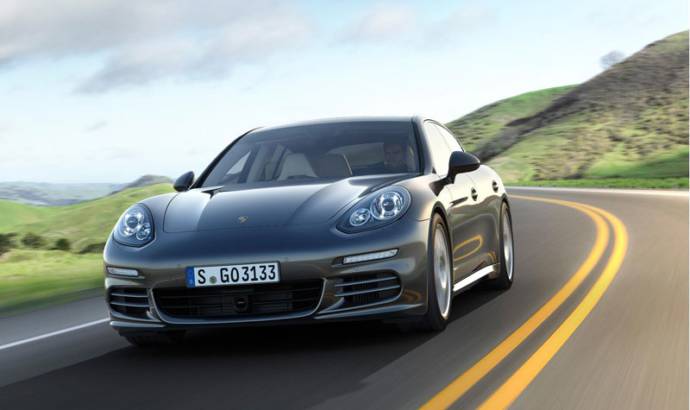 The new Panamera S E-Hybrid improves upon the concept offered by the previous Panamera S Hybrid with a more powerful electric motor, a higher-performance battery that supplies more energy and is able be recharged from home or public vehicle charging stations.

The electric drive produces 95 hp, more than double the power of the previous model’s electric motor (47 hp). Electricity is stored in a newly developed lithium-ion battery, which at 9.4 kWh has increased capacity over the previous battery (1.7 kWh). Via the integrated on-board charging componentry and the standard Porsche Universal Charger (AC), the battery can reach full charge within approximately two and a half hours when connected to a 240V power source.

Electric-only driving is possible without any fuel consumption or local emissions, which is especially advantageous in city driving. The electric driving range of the Panamera S E-Hybrid is estimated to be greater than 20 miles. Driving range may vary in real world operation, due to the effects of environmental conditions, terrain, air conditioning and heating use, driving style and other factors. The Panamera S E-Hybrid can reach up to 84 mph in all-electric operation.

The Panamera S E-hybrid is capable of accelerating from a standstill to 60 mph in 5.2 seconds, an improvement of a half second when compared to the Panamera S Hybrid. 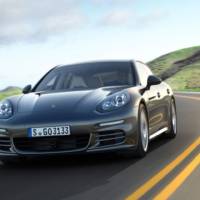 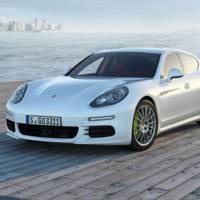 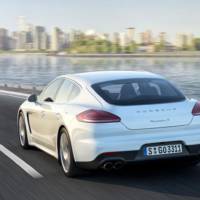 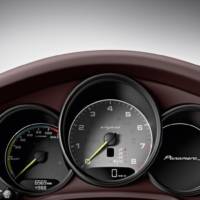 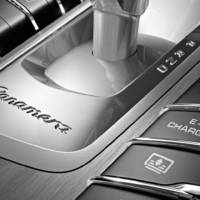 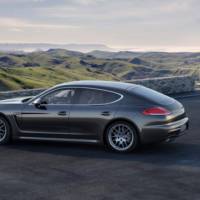 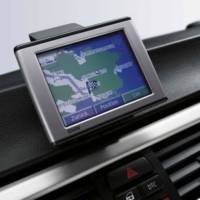 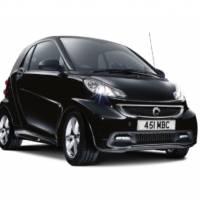