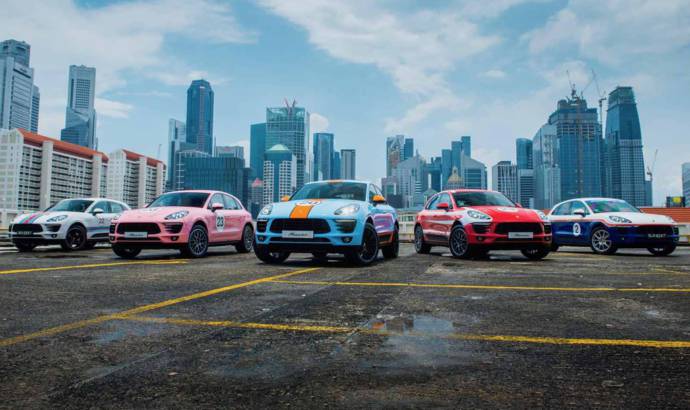 Porsche has a great motorsport history and this is why the German car manufacturer has come with a new marketing idea. The new campaign was developed in Singapore and five Porsche Macan were dressed in special motorsport livery and than shoot in different locations.

Martini Racing, Pink Pig, Rothmans Design, Salzburg Design and Gulf Design are the five livery selected for this campaign. The Martini Racing is a combination of red, dark blue and light blue stripes. The sponsorship started in 1968.

The second livery which was chosen by Porsche is Pink Pig. These colors were seen for the first time on the one-off 917/20 the car that managed the fastest time in the 1971 24 Hours of Le Mans qualifying. The words on the body refer to the various pieces that butchers get when breaking down a pig.

Salzburg Design was seen for the first time in 1970. It was the year that Porsche won its first Le Mans title in a Porsche 917. The white and red car won. The Rothmans design was developed to celebrate the sponsorship with the tabacco company. It was introduced in 1982 on the Porsche 956.

Last, but not least is the Gulf Oil design which is composed of light blue and orange. 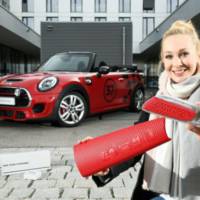 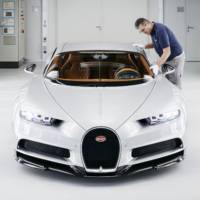