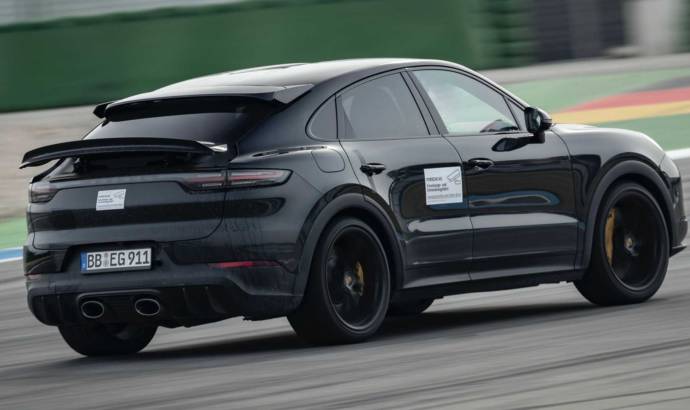 Porsche has decided to deliver even more performance in the SUV range. As a result, the German car manufacturer has developed a prototype of the current Cayenne Coupe which can go like nuts.

It was developed to go against the Lamborghini Urus and other super SUVs and, according to Autocar (the fellow journalists who have had the chance to drive the prototype), the future project will deliver 631 horsepower.

The new model is scheduled to be unveiled later this year and it will be only in the Coupe versions. So no regular Cayenne in this performance variant. 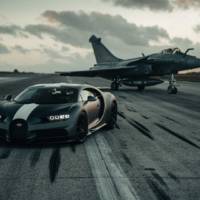 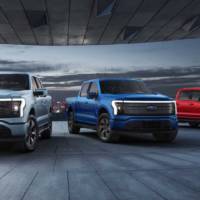