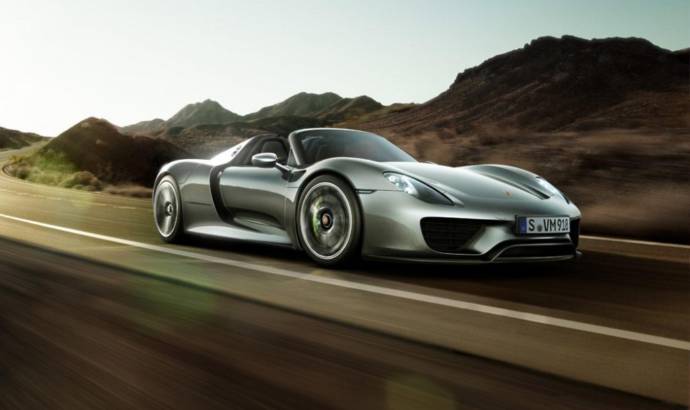 Porsche is working on a 4 door 918 Spyder

When Porsche presented the 918 Spyder every petrol head has gone mad, but a recent report is suggesting that the German car maker is working on a four door, four seats version.

According to Automobile Magazine, the German manufacturer will use a stretched chassis of the 918 Spyder to create the 984 model. In these conditions, the engineers will be able to install two rear seats and two rear doors.

Until now, chief designer Michael Mauer has developed a full-size concept that has a 911 inspired greenhouse and a sporty roofline. Even though the 918 Spyder uses a hybrid power train, the 984 could come with a mid-mounted 4.6 liter V8 unit that can offer 700 horsepower and 600 Nm peek of torque.

The engine resources will be managed by a seven speed PDK transmission that will sent the power to the rear wheels. If the German board will give the green light, the model could be seen in 2017 and it will probably cost around 350.000 Euros. 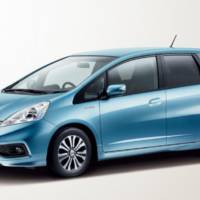 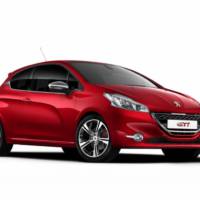