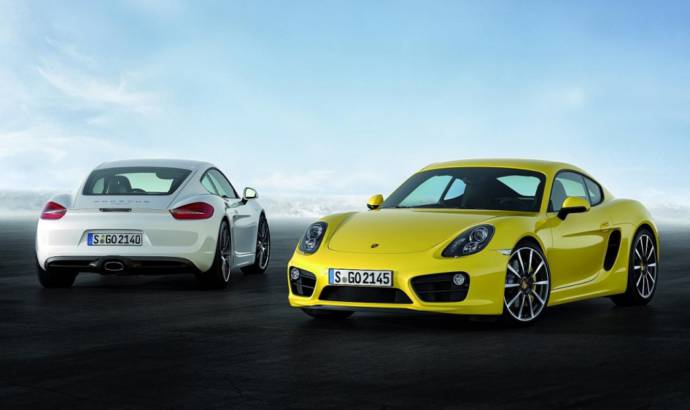 Porsche is planning a flat-four engine for Boxster and Cayman

According to the guys from Flat-6 News, Porsche will release a new flat-four engine later this year for the Boxster and Cayman. The new unit will be unveiled in September at the 2013 Frankfurt Motor Show.

According to the same magazine, the new engine will be based on the flat-six 3.8 liter but without two of its cylinders. The 2.5 unit will also feature the new DFI (Direct Fuel Injection), a single turbocharger and the VarioCam Plus system.

The new flat-four engine is expected to produce more than 350 hp and will output 360 lb-ft of torque. It will rev up to 7.500 rpm and will feature an updated PDK transmission. Porsche is also analyzing the possibility to introduce the six speed manual transmission. 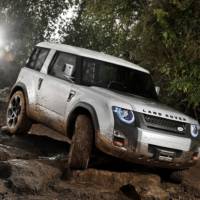 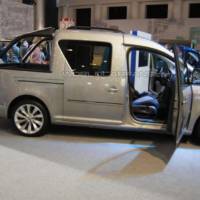