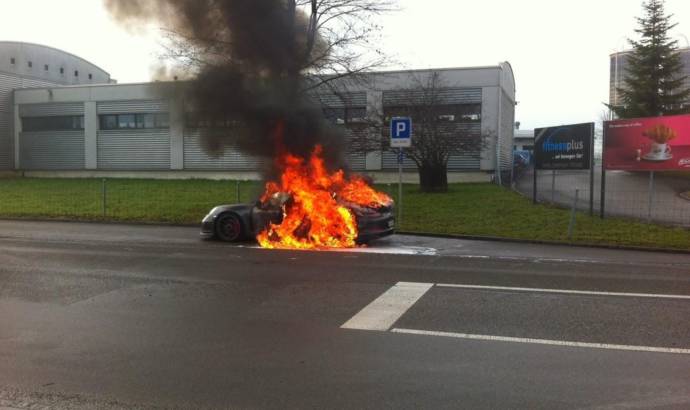 Our colleagues from Axis of Oversteer have published an interesting material about Porsche 911 GT3. According to the website, Porsche has decided to halt the deliveries of the 911 GT3 after five units caught fire recently. Porsche is aware of this issue and they won’t deliver any car unitl they figure out what is going on.

The latest fire incident took place in Wilerstrasse, Switzerland. According to the same source, the car was declared a total loss.

The driver of the 911 GT3 was on the A1 highway en route to St. Gallen when he has heard some strange noises coming from the engine department. He decided to go out the highway and stopped the sports car in Wilerstrasse. When he got out of the car he saw leaking oil and smoke coming from the engine area. Shortly after that a fire ignited and the fire brigade which come at the incident place very fast was unable to put down the flames.

Another incident took place last week with a brand new 911 GT3 near Avelliono in Italy. The car had only 60 kilometers when an oil pressure warning showed up. Seconds after the car caught fire. 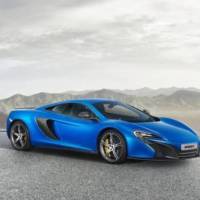 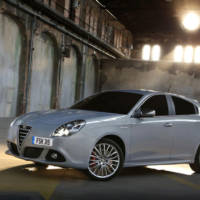