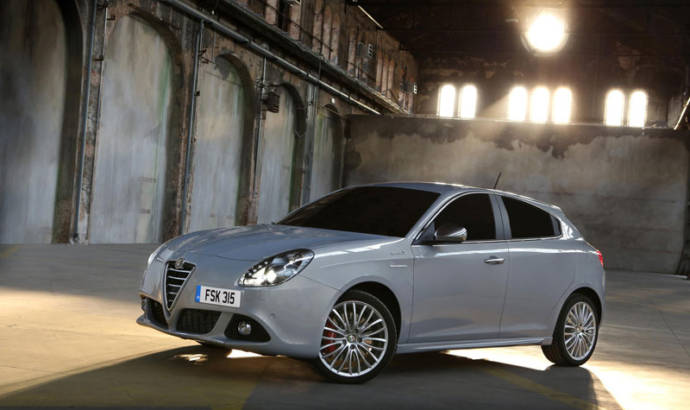 2014 Alfa Romeo Giulietta on sale in the UK

The 2014 Alfa Romeo Giulietta is now on sale in the UK with renewed style, new engines and more technological content than ever before. Launched in the UK in 2010, the Giulietta remains the most eye-catching and attractive car and in its segment and, as a consequence, the styling revisions for 2014 have been carefully considered, with a new front grille design; revised front fog light bezels; new 16-, 17- and 18-inch alloy wheel designs and new exterior colours (Luna Pearl, Cobalto Blue and Metallo Bronze) to further enhance its appeal.

The interior of the Alfa Giulietta benefits from more extensive revisions: The standard Uconnect multimedia system takes pride of place in the redesigned, high-quality dashboard, with the associated USB/Aux ports now relocated to a more convenient position in the centre console.

New door trim panels and a sporty new steering wheel design bring improved quality and more style to the cabin, while the redesigned seats not only exude Italian craftsmanship, they are also more comfortable and more enveloping – particularly in terms of upper-body lateral support – and are presented in a variety of new upholstery and leather finishes. Extensively revised sound insulation also provides a quieter and more relaxed driving environment.

Under the bonnet, every engine in the Alfa Giulietta range benefits from improved efficiency and lower emissions which doesn’t just make the Giulietta more environmentally friendly, it also results in lower fuel bills and reduced Benefit-in-Kind costs for company car drivers. The 1.4 TB MultiAir170hp TCT, for example, now drops into the 15% BIK band, while the diesel-powered 1.6 JTDM-2 105hp drops from the 17% BIK band down to the 15% band. The new 150hp 2.0 JTDM-2 engine, which debuts on the Giulietta, doesn’t just offer more power and torque compared to the previous 140hp 2.0 JTDM-2 engine, it also produces 9g/km less in terms of CO2 emissions, dropping it into the 17% BIK band. 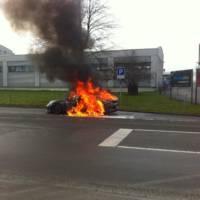 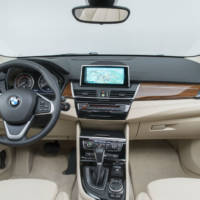