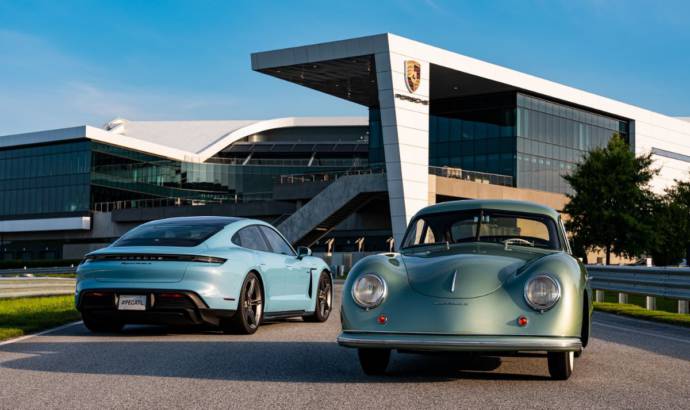 Porsche enjoys a large number of fans in America. No wonder, considering the US is one of the biggest markets for the German brand. With this success is now time to go back in time and celebrate the autumn of 1950.

A fateful meeting between Professor Ferdinand Porsche and Max Hoffman led to the decision that a fledgling German automotive manufacturer would begin exporting its sports cars to America. The result was the creation of a bond stronger than anybody could have imagined, and this year, Porsche is celebrating the 70th anniversary of its arrival into the American market.

Austrian expatriate Max Hoffman had arrived in New York on June 21, 1941, and in 1947, he opened his showroom on Park Avenue, which was later redesigned by Frank Lloyd Wright. “Hoffman Motor Car Company” began importing and selling established European brands to such a degree of success that it allowed taking a chance with less-known marques.

The initial relation between Max Hoffman and Professor Ferdinand Porsche went back to when Hoffman was still working as a lawyer in Vienna, but the decisive contact was made years later by Max Troesch. A journalist by trade, Troesch had driven a Porsche 356 and proclaimed: “I am sure this car will make a name for itself.” When he traveled to America, he showed Hoffman photos of the car and encouraged him to connect with Porsche. The first two 1.1-liter 356 coupes were delivered to Hoffman in the fall of 1950, and he met Ferdinand Porsche at the Paris Motor Show that same year. In early conversations, Ferry Porsche said he would be happy to sell five cars a year in America, to which Hoffman famously replied: “If I can’t sell five a week, I’m not interested.” Eventually, they agreed on a U.S. import contract of 15 cars per year.

Moving towards the present day, 2019 was a pioneering year for Porsche in America in more than one sense. Sales soared to a record 61,568 vehicles, and importantly, they ushered in a new era. After the global premiere of the fully electric Taycan in September 2019, the very first deliveries in the world were to American customers in December of the same year. 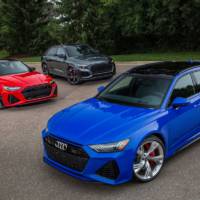 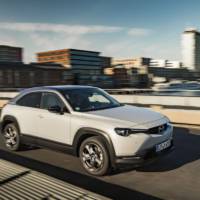