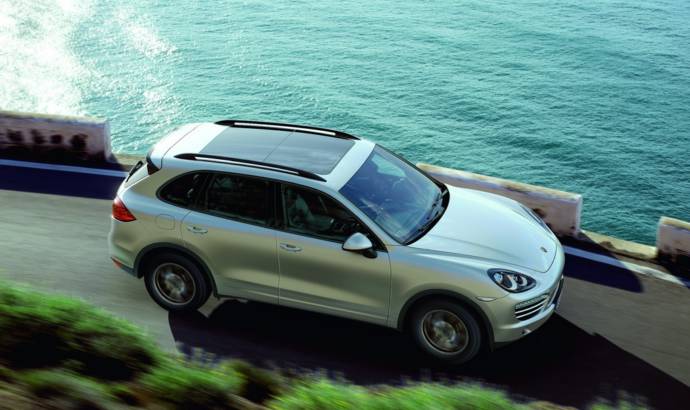 SEE ALSO:  Last generation Porsche 911 was sold for half a million of dollars
Source: Autoblog.it
Share this 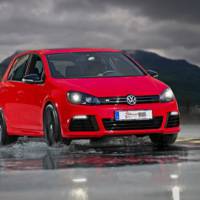 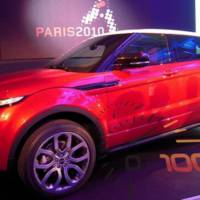